ypSearch Wants to Be Your One-Stop Shop for Search Ads 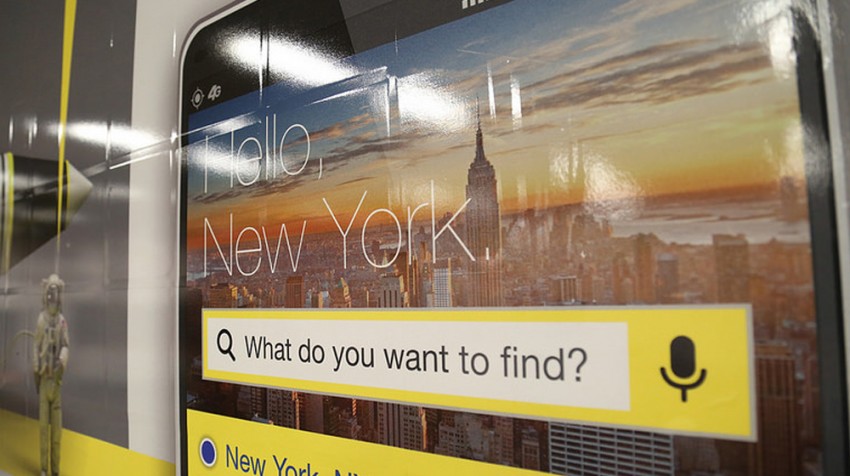 The new service is being touted as a solution for small business owners overwhelmed by maintaining campaigns with multiple search ad providers.

ypSearch is the latest product from YP to cater to small business owners specifically. The search feature for small businesses allows you to manage an online advertising campaign for your company across multiple ad networks from a single platform.

When you place search ads with YP, they’ll appear on YP.com searches, of course. But they’ll also appear on Google, Bing, and Yahoo search results pages because of YP’s relationship with each of those networks, the company says.

YP says it was the first Google reseller back in 2004 and stands today as one of the biggest Google AdWords Premier SMB Partners. The company is also considered a Yahoo Bing Network Strategic Ambassador.

YP says that a recent comScore study it commissioned revealed that people who conducted searches at YP.com were more likely to buy from sites they visit than any other search engine.

“It is no secret that YP has a massive sales force, which will drive this solution to market, but not many know we have an equally impressive tech team. We have people here at YP who built the original search engine marketing technologies that helped establish the SEM industry. We’re thrilled with ypSearch. Businesses now have a new way to turn local searches into leads for their business by reaching the valuable YP audience.”

YP claims its new service will also automate many of the tasks required to build and launch an online ad campaign for your business.

After your company launches a campaign with YP, ads will appear across the four major search ad networks. And YP says it will track and help manage that campaign, especially in respect to your company’s budget.

As the campaign continues, business owners will be given reports on the effectiveness of their campaigns, while still maintaining the campaign within a budget. And this is all done in one spot through one campaign. With the YP solution, there’s no need to run campaigns on each of these sites individually, the company claims.

Editor’s Note: The previous version of this article includes a misprint saying YP became a reseller for Google in 2014 instead of in 2004.