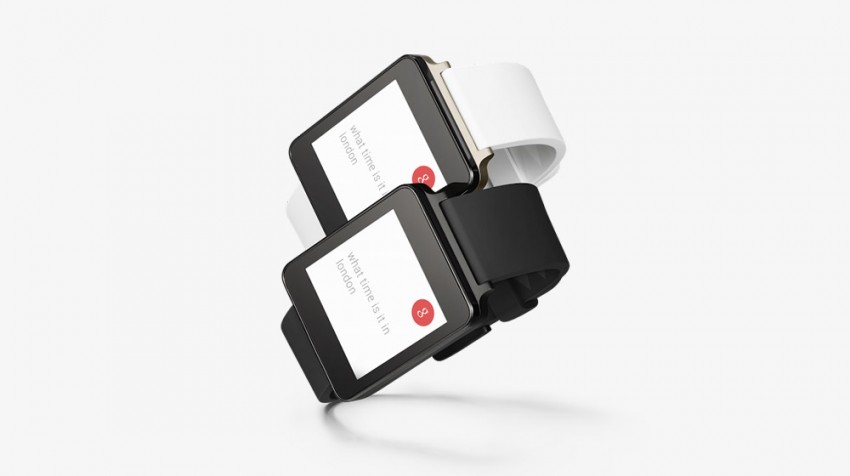 The battle of the smart watches has begun before the Apple Watch has even made it onto the wrists of awaiting customers. Google has announced a new Android Wear update that the company claims will make its wearables more helpful and functional.

A number of new features will be coming with this update.

Users will now be able to use gesture control to scroll through notifications and Google Now cards. Google claims that a simple flick of the wrist will allow you to scroll through the stream, completely hands free.

Responding to messages will also be getting easier for users fond of emojis. A rather fun feature coming with this update is the ability to draw right on the screen. Instead of searching for the desired emoji, you can draw what you want instead. Your Android Wear will guess which emoji you want and then all you have to do is send it.

A new interface flow and the addition of always-on apps should improve the Android Wear user experience. The new interface flow makes it so finding the app or function you want just takes a tap. Tap or swipe left once to see your app list. Tap a second time to bring up your contacts and a third tap to see a list of actions.

Always-on apps gives the option to keep apps going while in use, even if you drop your arm or don’t tap the screen. To save battery life, your Android Wear screen will only be in full color when you are actively looking at it, otherwise dropping to black and white. The selected app will remain alive until you decide you are done.

While most Android Wear watches already come with WiFi built in, the new update will activate this ability. This means that even without your phone nearby, as long as you have a WiFi connection, you can still receive and respond to notifications. This could expand Android Wear’s usefulness.

Google has stated that these new updates will be available for all seven Android Wear watches. Availability will begin with the LG Watch Urbane, first, but others will follow over the next few weeks. There was no other information given as to the schedule for the update availability for the rest of the Android Wear line.