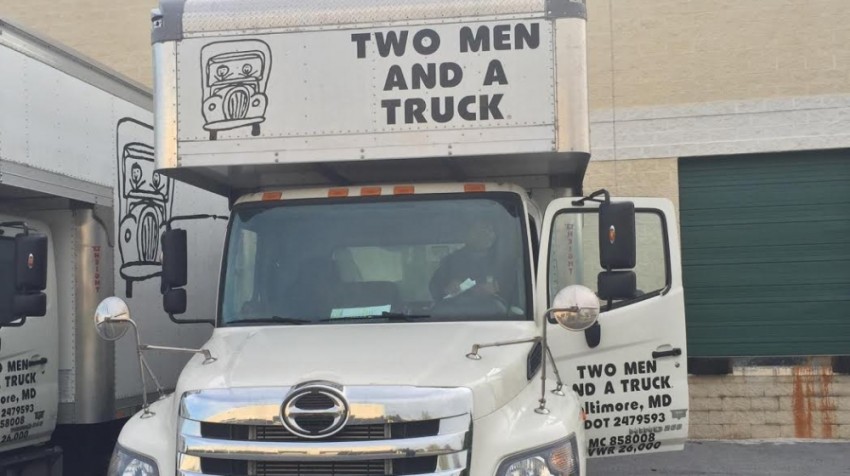 Baltimore businesses are dealing with riots, looting and violence — as well as a citywide curfew imposed on April 28 — following civil unrest stemming from the suspicious death of a 25-year-old black man while in police custody.

Because of the curfew, enforced within the city between 10 p.m. and 5 a.m., restaurants and other businesses need to close earlier than usual. In addition, some business owners have chosen to temporarily close down — either as a precautionary measure or in response to vandalism — until the curfew’s end, slated for this coming Monday.

He noted that some restaurants and other small businesses within the city are hurting from the curfew. Exponentially increasing the damage is the timing: now is when Baltimore blooms from its annual tourist infusion.

“This is the time of year when folks arrive and walk around the harbor,” he said. “Now, who knows what will happen. They’re keeping the National Guard here.”

Synergy HomeCare is based in Towson, Maryland, and serves residents in the city and in Baltimore County. While it is located outside, it employs caregivers who reside in the city. Still the company has felt minimal impact from the curfew and Diamond says his ability to provide services was not curtailed.

Because of the nature of Synergy HomeCare’s services, it is not beholden to the curfew. However, two of its caregivers who live in the city were unable to work Wednesday night. 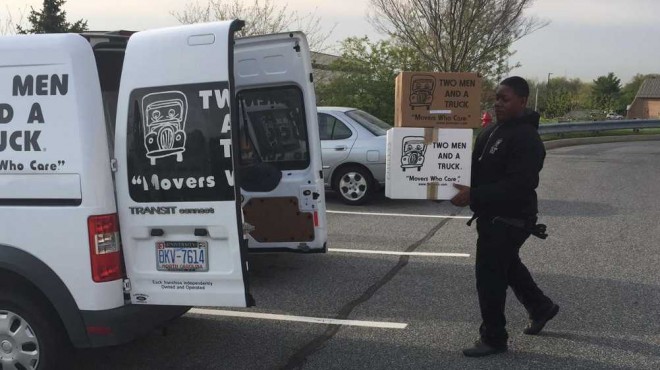 “They were reluctant to leave their houses so we reassigned two cases,” Diamond said, adding that this wasn’t a problem as the company always has backup personnel in the event a caregiver can’t work on a given night.

“We did become more proactive,” he added. Company personnel called employees early to see who was available to work in the event that additional staff members were needed.

Two Men and a Truck, a moving service company that also offers storage solution, temporarily relocated its headquarters following the eruption of protests this week.

“There was violence one mile away from us,” said Lori Geros, operations manager for the company. Two Men and a Truck moved from the Baltimore area to Columbia, Maryland, to share space in a partner company’s facility.

“Some items were put in storage and all valuables were locked up in case there was any looting,” Geros said. “We moved all the trucks and other vehicles to the other location as well.”

The protests interrupted the company’s operations for about a day or two, Geros said. While the company lost some business due to cancellations, most customers rescheduled. The curfew didn’t pose a problem, since moving is typically done during the daytime.

Geros watches the news steadily, however, and also regularly checks social media sites Facebook and Twitter for updates. “Until the curfew is lifted, there is a threat,” she said.

Of some concern is speculation that the looting and violence could begin again based on whatever information is released tomorrow regarding the results of the investigation into the April 19 death of Freddie Gray. Gray, a 25-year-old black man, suffered a fatal spinal cord injury while in police custody.

“Things have calmed down, but we’re being very cautious,” Geros said.

Two Men and a Truck is already planning to help clean up Baltimore once the protesting ends.

“We do a lot of charity work throughout the year,” Geros said. She added that the company is nicely situated to provide any assistance the city may require. “We have the trucks and we have the people,” she added.

Robb Tacelosky operates Our Town America. The company works with sponsors, many of which are small businesses, to welcome people who relocate to the Baltimore area. He said the protests and related violence were “upsetting” because they “put Baltimore in a bad light.”

Some of Tacelosky’s sponsors operate inside the city of Baltimore. He is speaking to many of them as the situation there develops.

Overall, none of Tacelosky’s sponsors experienced looting or violence, he said. Some were even benefiting, though at a cost to other businesses, he added.

The owner of a liquor store told him that sales have increased significantly since the curfew was imposed. “The bars have to close early,” Tacelosky said, adding that some people apparently are purchasing liquor to consume in the safety of their homes since they can’t visit a bar.

Another sponsor of Our Town America is the Ultimate Play Zone, a family entertainment destination that describes itself as “11,000 square feet of pure, clean fun.” It features inflatable play stations.

He believes other sponsors will make similar gestures as well as provide help with any rebuilding and cleanup efforts required.