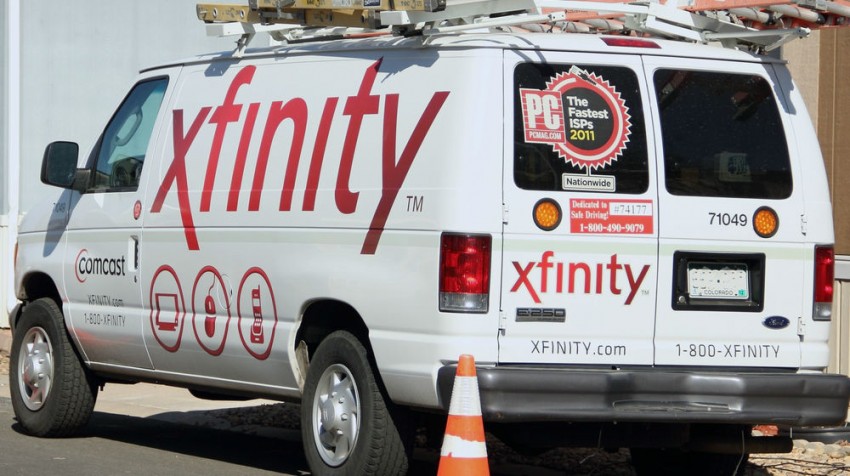 Comcast has just made an announcement that will put the company in competition with Google Fiber. The Internet provider plans to make Comcast Gigabit Pro, its new 2-gigabit (Gbps) broadband service, available to 1.5 million Atlanta residents sometime next month.

Comcast claims Gigabit Pro will offer speeds at least double what any other provider offers, and that includes Google Fiber.

The company says this new service will be delivered by what it calls a fiber-to-the-home solution. Any home close to Comcast’s fiber network is eligible for Gigabit Pro once it rolls out. It will, however, require the installation of professional-grade equipment. The company has stated that this new service will be “offered broadly across the Atlanta metro area and will be the fastest residential Internet speed in the country.”

“Our approach is to offer the most comprehensive rollout of multi-gigabit service to the most homes as quickly as possible, not just to certain neighborhoods. We already provide the fastest speeds to the most homes and businesses in Atlanta, and access to Gigabit Pro will give our customers all the broadband capacity they need to stay ahead of future technologies and innovations.”

Comcast’s ambitions don’t stop at Atlanta. The company says it hopes to bring Gigabit Pro to other cities across the U.S. by the end of the year including potentially 18 million homes.

In addition to the expansion of Gigabit Pro, Comcast has also announced it has been testing DOCSIS 3.1. This is what the company calls a “scalable, national, next generation 1 Gbps technology solution.” Comcast claims that once the new service is fully developed, almost every customer in the company’s footprint will be able to receive gigabit speeds over their existing networks.

Comcast has not released any pricing details for Gigabit Pro yet. Most likely, the 2 Gbps Internet will not come cheap, especially with the need for high grade equipment installation. Though the need for such an installation is not unexpected. It won’t come as a surprise if plenty of customers are willing to pay a higher price for the fastest Internet connection possible.