Did You Know These 26 Facts About Google? 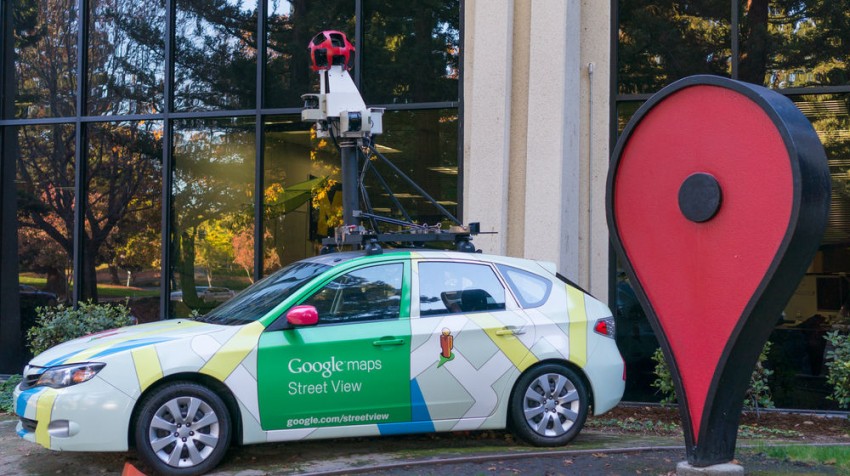 Google has long been cloaked in mystery, between its legendary Google X labs (home of the notorious driverless car project) and top-secret search algorithms.

A position at Google is still a dream job for tech and engineering grads around the globe. In fact, the company has a reputation of almost mythic proportions for ingenuity, innovation, and amazing work-life benefits for staff. Once you’ve seen the swim-in-place pools and on-campus hair stylists, it’s easy to see why so many people dream of working for Google.

You might be surprised at just how little you really know about one of the world’s most creative progressive brands. I know I was, and I’ve been writing about the company’s organic and paid search platforms for years!

WhoIsHostingThis.com put together this fun infographic of crazy facts about Google you probably didn’t know. I’d heard stories about the origins of Google’s name before, but most of these were new to me.

It starts with the early days, which are eye-opening in themselves. Did you know that initially, Google was capable of processing 30 to 50 pages per second — and now processes literally millions per second? Or that the entire search engine was once housed on 10 4GB hard drives in a Lego casing, which is proudly displayed to this day at Stanford University? Can you imagine? Today, Google indexes more than 100 million GB of data. Its growth trajectory has been insane.

Beyond these fun, crazy facts about Google, you might be surprised to learn that Google actually rents a massive herd of goats on a regular basis, to help manage the weeds on the Mountain View campus property. If you’ve never been to that campus, you probably haven’t met Stan either. He’s just the local T. rex.

On the company itself, I was amazed to learn that it has been scooping up other companies at a rate of one per week since 2010. I mean, I knew Google made a ton of acquisitions, but that’s wild. When he’s considering an acquisition, CEO Larry Page doesn’t even care much about the traditional details like cash flow or earnings. No, he gives it his own “toothbrush test.” Sounds crazy, but it seems to be working.

See how many of these interesting to downright-bizarre facts about everyone’s favorite search engine are new to you:

The Founders and Their Company