How Crowdfunding Changes the Geography of Startup Investing 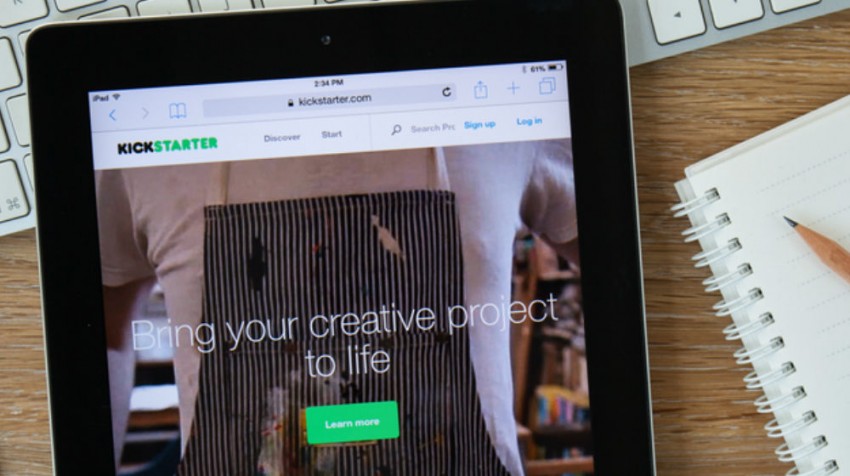 Several observers have claimed that crowdfunding — the use of an Internet-based platform to raise small amounts of money from many people for a project or business — will “democratize” startup investing, giving any entrepreneur anywhere in the world equal access to potential investors.

While that’s probably an exaggeration, the new fundraising tool will make it easier for entrepreneurs to access capital from investors that aren’t in their local community.

Historically, most investment in start-up companies has tended to come from nearby financiers because investors need to access private information about entrepreneurs and their ventures, carefully monitor the progress of ventures in which they invest, and provide assistance to company founders. All of this is facilitated by investing close by, research on non-crowdfunding investments (angel investments and venture capital) has shown.

Crowdfunding will reduce the need for investors to be proximate, recent analysis shows.

In general, the Internet reduces many of the barriers that distance creates, facilitating transactions between geographically-distant parties in a wide variety of business settings; and researchers argue that the Web should do the same for financing start-ups. While only a handful of studies have examined this question, the results suggest that crowdfunding facilitates raising money from geographically-distant investors.

Studies of both Sellabrand, a Amsterdam-based online platform for financing musicians, and Kickstarter, a U.S.-based crowdfunding platform, both indicate that the likelihood of faraway investors financing a start-up is more similar to that of a nearby investor online than offline.

However, these studies show that crowdfunding doesn’t truly “democratize” investments, giving entrepreneurs anywhere in the world the same odds of raising money. The Internet does not eliminate all of the costs and difficulties associated with investing in faraway companies.

For instance, it does little to facilitate access to information about the entrepreneur’s personal characteristics, such as her persistence or resiliency — attributes that tend to be known by people who interact with the entrepreneur regularly. As a result, when entrepreneurs use crowdfunding platforms to raise money, geographically-distant investors tend to favor those businesses and projects that have already garnered support from the entrepreneur’s friends, family, and social network.

In short, the evidence thus far suggests that crowdfunding platforms make it easier for entrepreneurs to raise money from investors outside their local community. But they also increase the importance of getting initial investments from those close by. Money from friends and family signals to faraway investors that they will do okay investing in geographically-distant ventures.