How a Bad Approach to Discounting Lost a 40-Year Customer 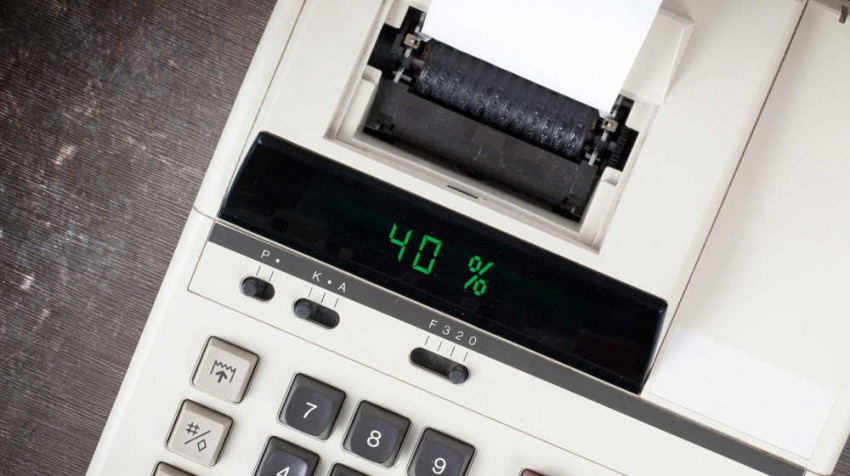 Today I am departing from my usual pattern of writing about data to tell you about a personal experience. The story illustrates how a big company’s promotional strategy can backfire and drive a long-term customer to a small business competitor.

Ever since my father took me to Brooks Brothers on Madison Avenue in Manhattan to get my first suit at age 10, I have been a loyal customer. Over the years, I have probably spent $200,000 on clothes from the company. That several decades-long period of spending ended last week because of my inability to get a hold of senior managers at the company to complain about a bad promotional strategy.

The story begins with my effort to buy a new suit. Because Brooks Brothers, like many retailers, frequently discounts merchandise, I asked the salesman if the company was going to run any promotions in the near future. If they were, I explained, I would wait until the promotion occurred to buy the suit. “No,” the salesman told me, “there were no discounts on the horizon.”

So I bought the suit. The day before I was due to pick it up from alterations, I received a discount coupon in the mail for 40 percent off the purchase of any single item. I went to the store thinking I would be able to apply the coupon to my suit purchase, which would have saved me over $500.

When I got to the store, the salesman said there would be no problem applying the coupon, he just had to check with the manager. However, the manager said that he probably couldn’t do anything for me because I had paid for the suit already.

He told me he would see what he could do. He explained that he would try to get a “partner” on the discount (which I assume meant something about sorting out a bad incentive scheme between the corporate office and the stores which bear the cost of the discount.) The salesman, he said, would let me know if they would credit back the amount of the discount.

After several days of hearing nothing back from the salesman, Brooks Brothers had lost all of the goodwill it had generated over years of selling me products that I liked. Its promotional strategy had backfired. The company had made me feel that I had overpaid for a suit and it made me angry.

I decided to contact the corporate office to complain. However, when I tried to find an email address for the CEO or the Chief Marketing Officer, I was unable to do so, and the company would not divulge that information when I called them.

I did locate an email address for the VP of Global Public Relations. But I never heard back from him when I sent him a message outlining my complaint.

The end result of all this is that I have vowed to buy all my clothes at independent small businesses from now on. Small businesses simply can’t survive if they do what Brooks Brothers did.

Few independent men’s clothing stores would send a discount coupon to a customer just after informing him that there wouldn’t be any price cuts in the near future. Even fewer still would fail to honor that coupon, making the customer feel stupid for having patronized the establishment, or make honoring a coupon dependent on some incentive game with the corporate office. Moreover, customers can get a hold of virtually all small business owners by telephone or email.

Any suggestions for a good independent men’s clothing store in the Cleveland, Ohio, area?

Postscript: About a week after I showed Brooks Brothers a draft of this article, the company credited my account for the value of the coupon.