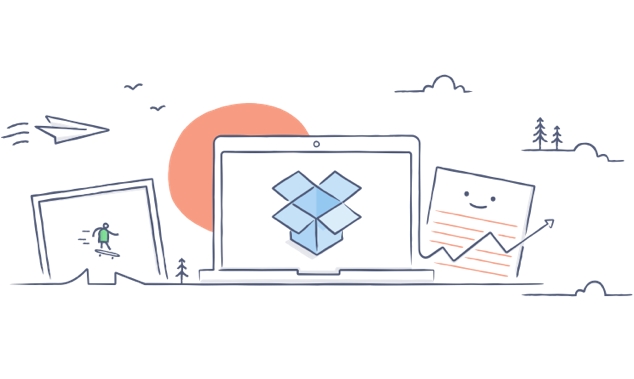 You are probably familiar with Dropbox, the file hosting service that will sync your files, offer cloud storage and provide other useful features.

Now, Dropbox is testing a new service called “Project Composer,” and the company is being very mysterious about it.

Not much is known about this new productivity app. It seems the first stirrings of information came from users on Product Hunt. These lucky few got to try out the new app in beta, but for most Dropbox users, access has not been available.

“Project Composter” appears to be a note taking service on the order of Evernote and others. From what beta testers are saying, this app combines Dropbox features and files with notes, to-do lists, calendar info, and the like.

Maggie Bignell, one of the first to comment on using “Project Composer” says at Product Hunt:

“Really nice so far—some beautiful (beginnings of, it’s a bit of a mash up at the moment) typography and very clean interface (reminiscent of Evernote’s Web experience). It allows multiple people to work on a note. You can add tasks, images, dropbox files, tables all in line with your notes. It also prompts you to create a note for a meeting based on what’s on your calendar.”

Judging from the comments on Product Hunt, there is speculation that beta access is being offered to previous Hackpad users, though not all previous users have been given access.

The collaborative note-taking service was acquired by Dropbox some time ago and it’s looking like there are similarities between Hackpad features and “Project Composer.” That’s especially true of the ability for multiple users to contribute on the same note.

It’s true there are various services available that provide these same features. However, for those already using Dropbox, it could be convenient to have these features in one place and not have to use multiple apps.