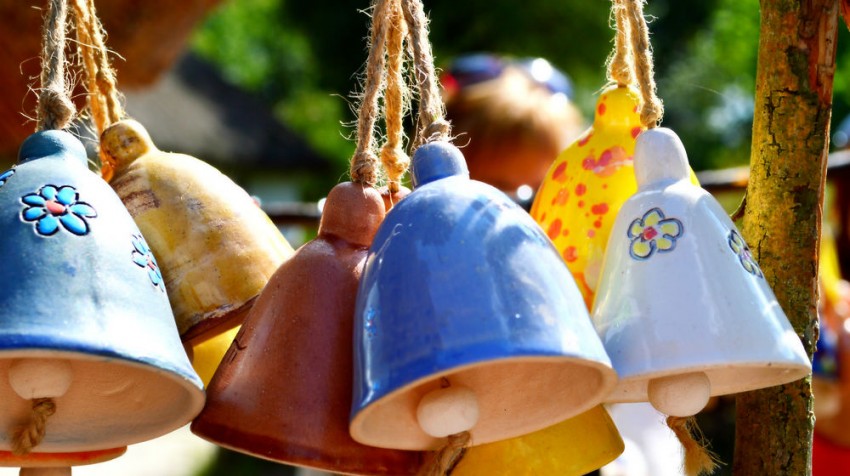 Etsy went public recently. The popular website for buying and selling arts and crafts has made a huge impact on the market.

Still, the IPO met with some skepticism when first announced, with key concerns stemming from Etsy’s unprofitable growth. The forecast for Etsy’s longterm profitability is hazy as well.

That’s partly due to a percentage of the site’s handmade goods sellers who have decided to shutter their online stores due to the company’s 2013 decision not to allow them to use manufacturers that ship product, MarketWatch reports.

There are also merchants who claim changes in Etsy’s policies have let in resellers of mass produced items. More recently, the company issued as statement insisting the need for merchants to be transparent and honest about how products were created.  The announcement is viewed by many as Etsy’s move to placate its large handmade community while also helping to make the site more attractive to a wider range of sellers.

However, for handmade merchants and the sites and platforms that cater to them, news of Etsy’s growth and IPO is viewed as a positive that raises the category’s overall profile.

At the same time, with Etsy adding complexity to its business model, some eCommerce startups have been quick to seize on the growing number of independent sellers seeking other platforms. Etsy doesn’t allow its sellers to customize their presence. The New York Times described it as “a crafty cross between Amazon and eBay.”

One such eCommerce site that has been adding to its ranks former Etsy sellers is PrestaShop. Over the past two years, “more and more merchants are coming from Etsy,” PrestaShop founder Bruno Leveque told Small Business Trends.

While PrestaShop caters to startups, it also positions itself as a platform for sellers who have managed to generate and capitalize on the huge traffic Etsy helped drive to their products.

PrestaShop offers merchants the ability to open a fully hosted and supported online store for free. Etsy, for example, charges sellers 3.5 percent of the selling price for each product, among other costs. And some eCommerce sites charge sellers monthly membership fees of $200, according to Leveque.

PrestaShop’s open source model is supported by a community with 700,000 members and nearly 250,000 stores worldwide,

“They are looking to have their own store,” Leveque added, and says PrestaShop provides them everything they need to create one.

“We address a combination of factors,” he said. “You can have your own store and your own brand, which is a definite plus.”

With PrestaShop, sellers create a store account by entering their store’s name and email address. Next, the sellers receive a welcome email containing information that will enable them to access their store as well as upload products, add features and personalize the store’s website. Available for those seeking to customize are hundreds of templates and modules.

Then, sellers choose their preferred payment solutions and a shipping carrier — and they can start selling products.

Another option for sellers not happy with changes to Etsy’s model is 2Checkout.com, an eCommerce payments processor that recently debuted a programming feature to help it attract larger online merchants seeking greater control over the design of their online store, as well as how customers interact with it.

Previously, 2Checkout.com catered to small and medium-sized retailers via a “hosted” payment process. This was functionally efficient but didn’t allow for any customization. Larger sellers needed an API, an “application programming interface,” to allow them to customize their store using 2Checkout.com.

CEO Shawn Budde says the company plans to use a recent cash infusion to make its services even easier for its customers to use as the company seeks to widen its base. Also on the drawing board: the creation of new payment options, including future billing, credit or installment plans.