How to Recruit New College Grads to Work for You? 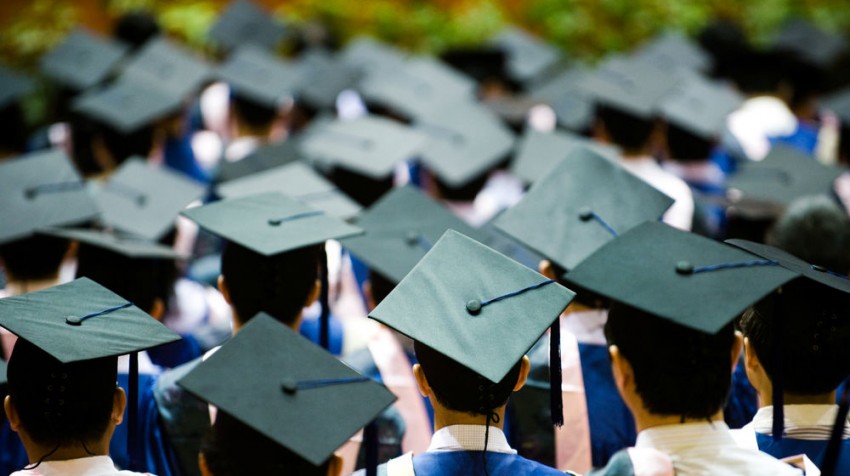 Are you reluctant to hire Millennial employees because you’ve heard so many negative things about them?

According to the conventional wisdom, Millennials demand a lot from their jobs, including flexible hours, meaningful work and rapid advancement. They need constant nurturing and attention and expect to tackle tough tasks right away.

Or do they? Based on a new survey of Millennials, what they want from their employers may not be what you think.

What Millennials want most from their jobs is, well, a job. A whopping 70 percent of respondents in the most recent Way to Work survey from Adecco Staffing USA say they’d rather have a job that’s stable and secure (even if they’re not particularly passionate about it) than a job they’re emotionally invested in that offers no job security.

Overall, respondents’ top three goals for the next 10 years are becoming financially stable (69 percent), landing a “dream job” (62 percent) and getting married (36 percent). Millennials are more likely to prioritize financial stability than Gen Z. That’s not surprising considering Millennials are more likely to have witnessed the impact of the Great Recession on their parents or felt it themselves.

Given that Millennials might be easier to work with than you thought, what should your workplace offer if you hope to attract this generation and the next – to recruit new college grads?

Career growth is still important to Millennials. It was the most important factor in choosing a first job, cited by 36 percent of respondents. However, Millennials aren’t invested in career growth as a means to job-hopping (more than half plan to stay at their first job for two to three years), but as a way to ensure there continues to be a place for them at your company.

Companies that promote from within, provide training and mentoring, and help employees plan their career goals will appeal to this generation.

Stability is important, too. Nineteen percent cite this as the most important factor in choosing a job. You can reassure young college grads of your company’s stability by explaining the business’s history and having them meet with some employees who have been with you a long time.

Fulfilling work is still important to college grads, with 19 percent overall and 23 percent of female respondents saying this is their top factor in choosing a first job. Even if the job itself isn’t that fulfilling, emphasize how it fits into the larger mission of your company and how your company’s work contributes to social good.

So, what don’t college grads care about?

You might be surprised, but friendly work environments, flexible hours and good salaries ranked near the bottom of their priorities in choosing a first job. Guess not all newly-minted degree holders want to work at a place that features foosball tables and Friday keggers, right?

In addition to online job boards, used by about one-third of the respondents when job-hunting, reach out to college and university career centers. Some 29 percent of college grads use these resources when looking for a job. What’s more, a career center can often point you toward promising sources of new grads with the skills to suit your business, such as an engineering or fine arts degree program on campus.