Days Are Numbered for the LG Google Nexus 5 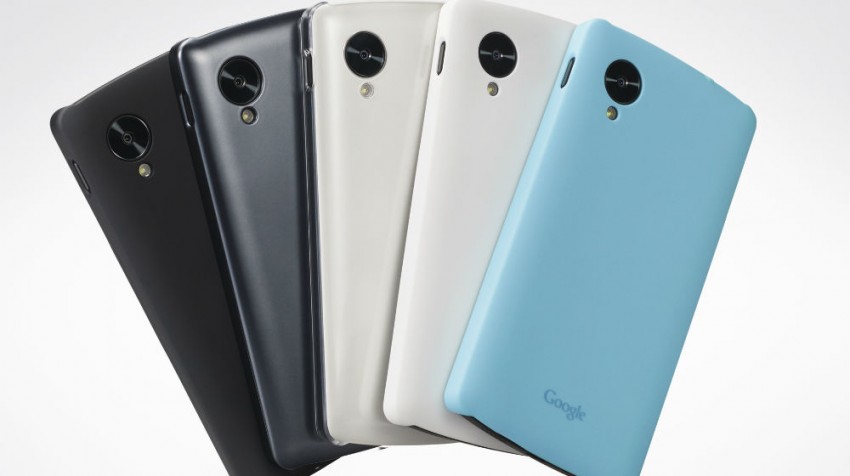 If you’ve been in the market for a good smartphone at a decent price, you’ve probably read one of the glowing reviews of the LG Google Nexus 5.

The 5-inch Android device has become a darling of the mid-range smartphone community. What it lacks in internals it more than makes up for with its affordable price tag.

Well, if you still want a Google Nexus 5, you’re going to have to look for it some where other than from Google.

Sales of the popular smartphone with top-of-the-line performance at a mid-range price has come to an end — on the Google Play Store, at least.

Google will maintain a promotional and support page for the Nexus 5. But if you want to buy one, you’ll need about $300 and some time to find one on a site like eBay.

AndroidPit reports that manufacture of the phones officially ended last year with no plans to produce any more of the devices moving forward.

A spokesperson at Google told The Verge that the company is now putting all its focus into its new Nexus 6 mobile device. The new Nexus is a 6-inch phablet that, like the Nexus 5 before it, runs Android 5 Lollipop. Unlike the Google Nexus 5, however, it may not be the friendliest on the budget. The phablet starts at $649.

The disappearance of Nexus 5 from the Google Play Store corresponds with another major trend. Google is discontinuing all hardware sales from its Play Store. The Play Store will now focus only on marketing apps, music, and movies.

Meanwhile, phone sales, tablets, laptops, and other hardware accessories will be sold on the newly opened Google Store, a notification on the Play Store says.

Sales on Google Store require a Google Wallet account that allows users to pay with a credit or debit card. Google says that Google Play credit cards and gift cards can not be used toward Google Store purchases.