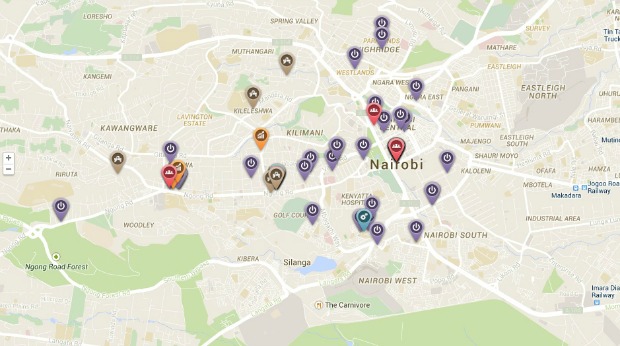 Silicon Valley may soon be giving up its throne as the world’s hottest startup scene. And the latest up-and-coming startup hub might surprise you.

Though still relatively small in number compared to other parts of the world, African startups are growing in number. Particularly in Nigeria and Kenya, entrepreneurs are starting to gain investors and build viable startups.

Now there’s even a platform for helping connect those African entrepreneurs with investors who can help them grow their businesses. Ben White, co-founder of Venture Capital for Africa (VC4A) said in a statement, which was reported by Venture Beat:

“The research shows there are a growing number of businesses that are successfully growing their operations over time and adding much-needed jobs to the African marketplace. This is a key message to investors. Now is the time to get involved in this space.”

Though finding investors isn’t necessarily easy for businesses in the U.S., there are, at least, many different places to look. But for people in Africa, there haven’t been as many opportunities to find the same types of funding. That’s why a program like VC4A is so exciting.

And for investors, getting involved in this type of up-and-coming space could be beneficial as well. Africa is a continent full of people who could have great business ideas. But until recently they wouldn’t have had much access to the resources to make them happen. Being one of the first investors in a new market could ensure access to some of the best ideas and brightest minds.

It’s also a marketplace that’s far less saturated than other parts of the world. In the U.S., for instance, everyone seems to have an idea for a new app. Many of them have overlapping purposes and most certainly aren’t necessary. But in Africa, there aren’t as many existing startups to compete with. So entrepreneurs could come up with ideas that would actually fill a need for people. And that can spell success both for the entrepreneurs and investors. 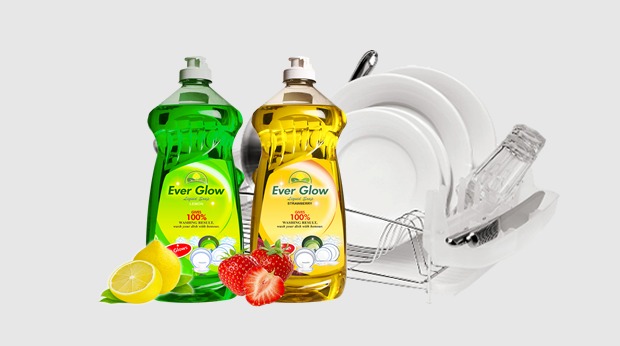 EverGlow is one of the success stories the African startup scene can boast about.

Founded by Cynthia Ndubuisi, the Nigerian company produces biodegradable dish soap. And while it might not seem like the most novel concept to people in some parts of the world, liquid soap isn’t as readily available in Ndubuisi’s home country.

So, the company has been able to make a pretty big impact on the market there. She even started a second project called Kadosh Production Company, which helps Nigerian farmers decrease waste and increase profits.

Sustainable Development for All 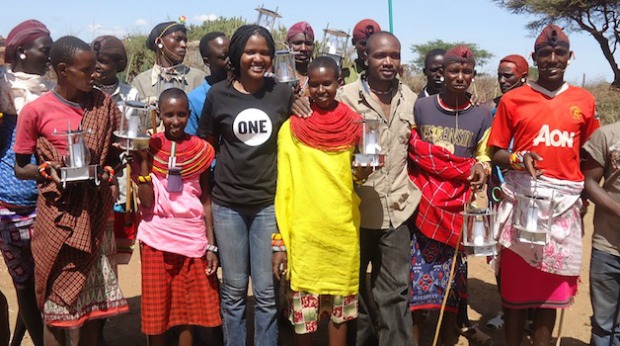 Sustainable Development for All is another African startup. The company was founded by 26-year-old engineer Evans Wadongo, who created a solar-powered LED lantern called MwangaBora. The organization provides the lamps to communities and even provides training to those community members so that they can start income-generating projects with the money saved from not having to buy kerosene. 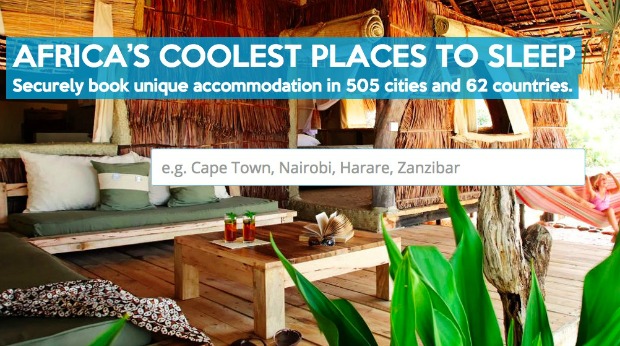 SleepOut is an online startup that’s also based in Africa, with offices in Mauritius and Kenya. The website provides a marketplace for hotels, vacation rentals and other accommodations throughout Africa. 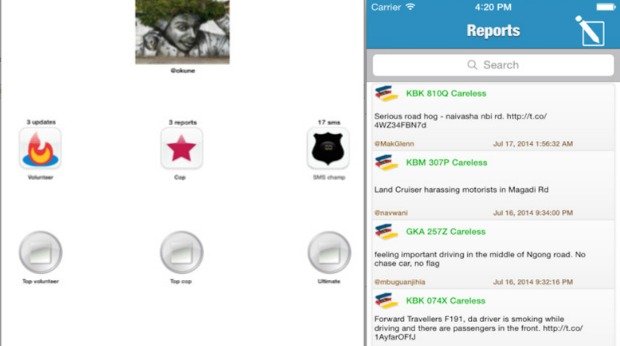 Ma3Route is an online startup that provides directions and traffic reports through select parts of Africa. Users can access the platform online or on various mobile devices. And they can even provide their own updates and access a feed of updates from other users in their area. 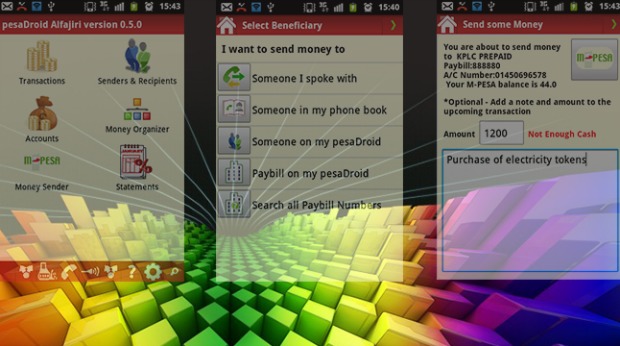 Then there’s pesaDroid, a company that creates mobile and mapping solutions. The company’s main mobile app allows people to send, receive and organize funds on their mobile devices.

With new resources for entrepreneurs, like VC4A, the African startup community is sure to grow. And those who get involved early have the opportunity to be a part of the next big thing.