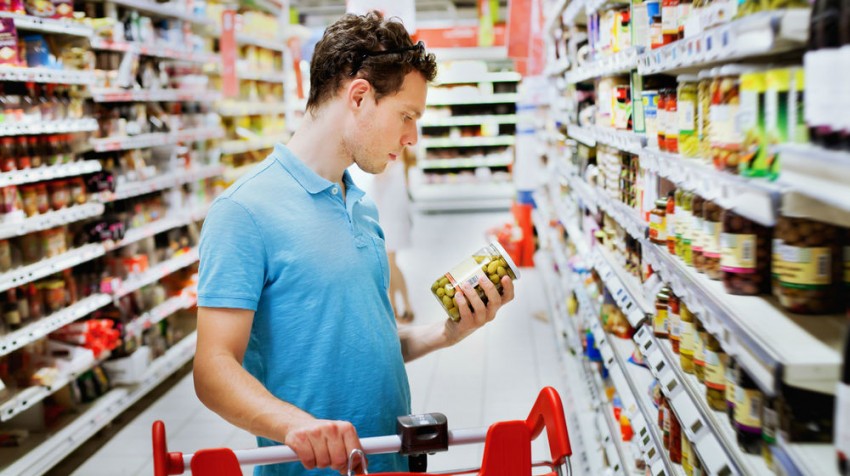 When you buy food at the grocery store, you likely assume that the labels accurately describe the food and its ingredients. But that isn’t always the case.

Sometimes, food products are contaminated by outside ingredients. And other times, suppliers or manufacturers are downright fraudulent.

That’s where companies like IEH Laboratories come in. Suppliers, manufacturers and marketers hire the company to test for outside contaminants or to verify if items are organic or free of genetically modified organisms.

Most of the food companies that work with IEH and similar labs prefer to remain anonymous so they don’t reveal to consumers any specific worries about food safety. But Costco is one food retailer that uses the testing services and doesn’t mind talking about it. Craig Wilson, Costco’s vice president for quality assurance and food safety tells the New York Times:

“We have to inspect what we expect.”

In this case, Wilson means that the company wants its products to live up to what is written on their labels. It seems like it should be a pretty standard practice. But even the companies that pass required public standards may be found wanting in their claims to consumers.

Wilson says that he uses the government guidelines as a minimum standard, but always tries to go above and beyond them.

Public food safety efforts have traditionally relied more on reaction than preemptive measures. But many in the industry believe that change is necessary. No longer should response wait for large recalls after several consumers have fallen ill from contaminated food.

That’s part of what IEH is working to change. But the company has also become increasingly relevant thanks to a few other industry changes.

First, the increase in demand for organic products has led many food suppliers to make those claims about their products. Some of those claims are accurate and others aren’t.

Second, there has been an increase in imported food items in recent years. And since other countries don’t always have the same standards or food safety practices, the quality of those food items can sometimes be in question.

Founder Mansour Samadpour opened the first IEH lab in 2001 with only six employees. The company now has 116 labs across the U.S. and Europe, employing more than 1,500 workers.

Samadpour describes the company as “a privately financed public health organization.” But with more and more consumer concerns about health and food ingredients, IEH could continue to grow even further.

Consumers want to know that their food is safe and that the labels are accurate. So if the public standards for food safety and quality aren’t doing the job up to their expectations, they could start to demand more.

And stores and food suppliers that step up to take preemptive measures rather than reactive ones will be an ever-growing market for the company in the foreseeable future.