S-Corp Audit Rates Inch Down, But Most Targeted Are Compliant 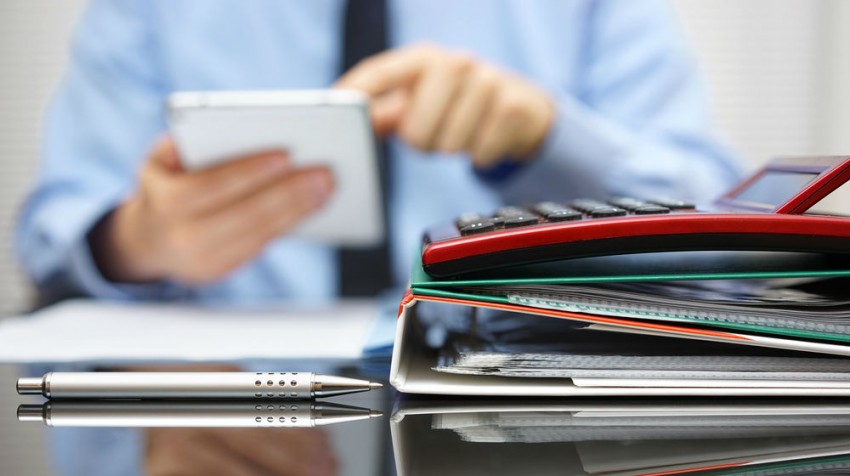 Here’s some good and bad tax news for owners of Subchapter S-Corporations.

The good news is that your chances of getting audited remained low last tax year, and are not expected to increase this year. That should be some solace for tax-compliant small business owners concerned about unnecessary examinations by the Internal Revenue Service (IRS).

The bad news is that the majority of those burdened by examination will likely be compliant taxpayers who shouldn’t have been bothered by the IRS. So much for the solace.

By historical standards, S-Corp audit rates are low. The IRS examined 0.42 percent of S-corporations (either through correspondence or in person) in tax year 2013, down slightly from 0.48 percent the year before, the tax authority reported (PDF) recently. 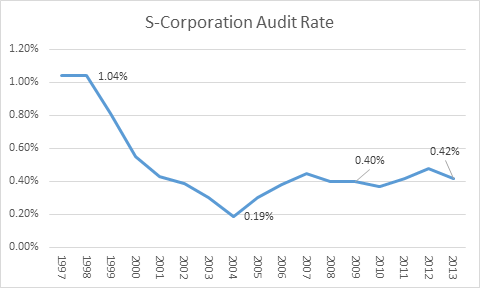 Though he was speaking about tax filers in general and not specifically about S-Corp owners, IRS Commissioner John Koskinen said that current audit rates are too low. Any further declines, he believes, would undermine Americans’ faith in the tax agency’s ability to ensure voluntary compliance with tax laws.

Mr. Koskinen blames a lack of money for the low number of taxpayers his agency has examined in recent years, telling Congress (PDF) that “tight budget constraints have eroded the examination staff available to conduct audits.”

He is asking legislators for more money to examine filers. His agency’s 2016 budget request (PDF) calls for an 11.1 percent hike in funds for enforcement — a hefty rise in a time of low inflation.

While the commissioner might be right that the IRS needs more money to ensure compliance with tax laws in general, that’s less likely to be the case for S-corporation owners. Either those owners are choosing to comply with tax requirements voluntarily, in spite of the low audit rate, or the tax agency has little idea which owners to target for unpaid taxes. A 2012 Report of the Treasury Inspector General for Tax Administration found (PDF) that more than six of every 10 S-corporation audits selected by the agency’s Discriminant Index Function — a computer algorithm that identifies taxpayers likely to be underreporting income — resulted in no additional tax owed. That means that most of the time the IRS audits Sub Chapter S corporations, it is bothering compliant taxpayers with unnecessary investigation.

Figuring out whether the IRS should increase S-Corp audit rates and get them closer to late-1990s levels, or leave them where they are, is important. The share of small business activity organized through S-corporations has risen substantially in recent decades, growing from seven percent in 1980 to 34 percent in 2008, analysis by the Government Accountability Office reveals (PDF).