Can the Samsung Galaxy S5 Let Hackers Steal Your Fingerprint? 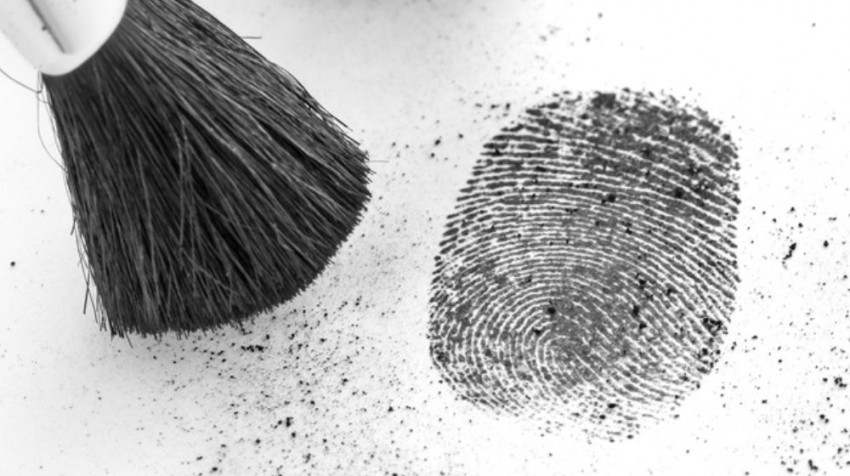 Your fingerprint is unique to you.

The fingerprint scanner for added security on your smartphone makes sense, right?

Unfortunately, it looks like that added security might be more of a liability. Researchers claim a flaw found in certain Android devices could let hackers clone your fingerprint authentication and use it for additional cyberattacks and potential theft.

Tao Wei and Yulong Zhang from the security firm FireEye claim they have found failures in the security of fingerprint authentication for the Samsung Galaxy S5 and other Android devices. The duo have recently presented (PDF) their findings at the RSA Conference.

Essentially, the problem breaks down to this:

This means that attackers don’t have to try and break into the TrustZone. Instead, information is stolen from memory or storage. Attackers just have to manage user-level access and your fingerprint is theirs. The problem appears to be even worse on the Galaxy S5, where malware only needs system-level access.

This problem seems to be only present on devices running operating systems older than Android 5.0 Lollipop. Wei and Zhang suggest anyone using an older version should update their devices if possible.

Wei and Zhang said they have not tested any other devices but they speculate the problem may be widespread. They suggest taking precautions to protect your information. Keep your device updated, only install apps from popular and reliable sources, and stick to mobile device vendors with timely patches and upgrades. They have also suggested that enterprise users might want to seek professional services to get protection from advanced target attacks.