Social Media Recruiting and Hiring with the LinkedIn Job Feature 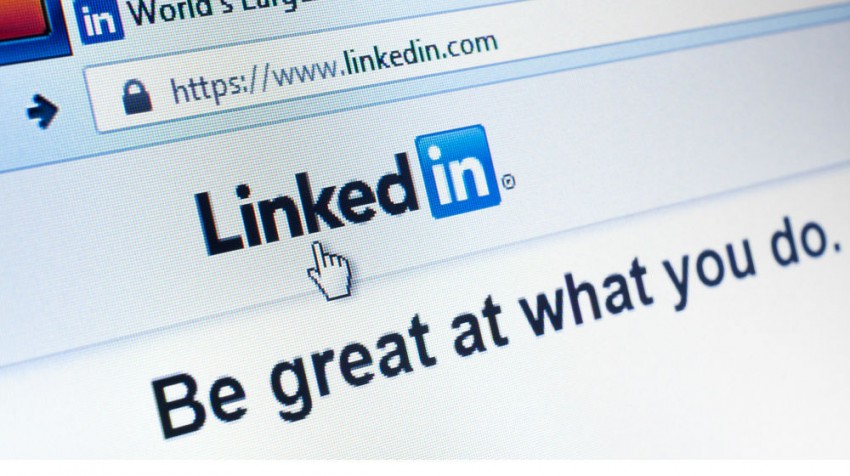 Many small business owners I know, myself included, don’t think of social media as a source of hiring.  That’s the realm of big business with big budgets.  The reality, however, is that we’re missing out on some large opportunities.

Every savvy business owner uses LinkedIn to promote themselves and their company.  It’s a great way to find new customers/clients, establish yourself as an expert in your field, and to engage in conversations with influencers in your industry.

A PowerFormula.net 2012 study showed that fewer than 25 percent of LinkedIn members used the jobs feature.  It’s time to think of LinkedIn in terms other than marketing and sales.

LinkedIn does a great job of taking your job posting and finding possible candidates, assigning them a rating as to how good of a fit the candidate is. LinkedIn purchased a company called Bright.com in 2014 to power these searches, and the results are impressive.  The price is very reasonable and is based upon the city in which you are advertising.

Here in Oklahoma City, it’s $195 for 30 days, compared to Monster.com’s $395. Additionally, LinkedIn allows you to reach out through their InMail to ask candidates to apply. The jobs feature isn’t restricted in any way by your network. In other words, it looks across all potential candidates, not just those in your network.

LinkedIn recently purchased Lynda.com, a leading provider of online learning. LinkedIn’s CEO, Jeff Weiner, has touted the synergy between the two companies. His vision is to create a detailed profile on every company, individual, and job on LinkedIn and provide a platform for them to interact and connect. They’re well on their way.

Lynda will allow an employer to specify more clearly his or her job requirements and include specific certifications provided by LinkedIn. Additionally, potential employees will see what requirements they’re lacking for a specific position, and decide if they want to pursue further education and certification.

The most under-utilized aspect of social media, including LinkedIn in hiring for small business is the way you can leverage your existing team members.

Just like good customers, good employees are the best source of referrals.

Assuming that you’re aligning your team around a common mission with a distinct culture, nobody knows better who’s a great fit for your company than your existing team members. Have your team actively promote the positions via LinkedIn or other social media by sharing the position Scorecard with potential candidates in their network. Hopefully it will come with some “recruiting” by the satisfied team member.

Again, if they’re the right fit, they understand how critical it is to recruit the right person for the position, and should be excited at being part of building a team.

Recruiting is an Always Thing

Social media is a great way for you, the company, and your team members to stay in front of potential candidates even when you aren’t actively hiring. Most small businesses, unless they’re brand new or in a rapidly growing segment, have pretty consistent (and infrequent) hiring needs. That means that normally most businesses aren’t hiring all the time.

There are obvious exceptions, but recruiting isn’t seen as an “always” thing. It’s not a big deal until it’s a big deal. An employee leaves, and you’re scrambling to find a replacement. This often leads to hasty hires and incompatible team members.

By including key potential candidates in your social media posts, either by you or through your team, you build your brand with them. When you do have a need, these candidates should have a much better understanding of your company, its culture, and its vision.

If you do your job right, you’ve developed a dialogue of sorts with these candidates, and greatly increased your opportunity to hire them when a position does open. Depending on the geography and the candidate, it might make sense to take the relationship offline, and take them to lunch to further develop the connection.

Christian Brim has worked with thousands of small business owners over his 20+ career. This work comes from his “why” of helping small business owners reach their full potential, helping them have clarity in their business decisions, and to keep the business working for them, not the other way around.
2 Reactions
Leave a Reply Cancel reply
Subscribe
Follow @smallbiztrends
RSS LinkedIn Pinterest iTunes