The Good and the Evil of Time Tracking 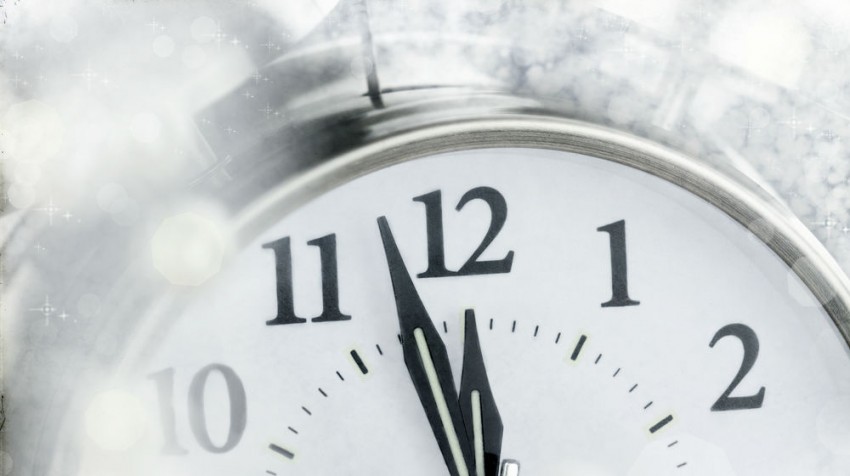 The author, Esther Kaplan, makes some valid arguments about the dangers of work monitoring software.

One example cited is of a woman who works for high-fashion retailer, Century 21, in New York City. “She’d been selling watches from seven in the morning to three-thirty in the afternoon to accommodate evening classes, but when that availability was punched in to Kronos, the system no longer recognized her as full-time. Now she was getting no more than twenty-five hours a week, and her shifts were erratic.”

Throughout the article, time tracking and workplace monitoring is portrayed as a very one-sided tool companies use to eliminate costs at the expense of their employees, using the data to keep employees from being classified as full-time or receiving benefits.

Unfortunately, however, the article only tells part of the story.

The More You Know

A major shift occurred in the 20th Century in terms of the workforce, with the rise of the “knowledge worker.” In the modern workplace, the most valuable commodity is not a person’s labor, but the knowledge they possess.

As industries have become more specialized, it has resulted in virtually every worker being a knowledge worker.  According to Evan Rosen of BusinessWeek:

“In reality, everybody today qualifies as a knowledge worker. Every worker has knowledge and information that the organization can tap to find out: Why is a particular product underperforming in one market? What action can we take to fix the problem quickly? If we take these actions, can we handle an increased production schedule? What’s the impact on cash flow if we make these changes?”

For the average business, however, it can be a real challenge to understand how such a worker contributes to the company’s bottom line. For example, if a computer programmer works on multiple software projects within a company and some of the code he writes for Project A is also used in Project B, how much did Project B really cost? What is the value of the resulting software?

Proper time and project tracking software can help companies understand and account for the contributions of their employees, despite the more challenging metrics by which those contributions must now be measured.

Projects of Future’s Past

Another important benefit of time and project tracking is having a clear understanding of the true cost of a given project.

According to McKinsey & Company, large IT projects run an average of 45 percent over budget and as much as 7 percent over time. Even worse, the affected projects deliver only 56 percent of their projected value.

This is where proper time and project tracking can make a big difference. By properly tracking past projects, a company can more accurately predict the cost of future projects. This, in turn, helps reduce the risk of the company going over budget or losing money on a project.

This is especially true as companies learn to interpret data, recognize trends and act accordingly. For example, if a company specializes in a particular kind of project and completes a dozen similar projects in a row, they should be able to use the data and milestones from those projects to see how the next project is going. If they are 10 percent through the project but five percent past the budget milestone of the previous dozen projects, they can make adjustments before it’s too late.

We Can Build It, We Have the Technology

An often-overlooked benefit of proper time and project tracking is better resource allocation. For example, a company may have a customer that seemingly hogs resources, ties up the best personnel and generally makes a pest of themselves. There may be those in the company who advocate letting go of such a customer in favor of less problematic ones.

Time and project accounting, however, may show that while the customer takes up 20 percent of the company’s resources, it generates 40 percent of the company revenue. That information may help everyone have a new found appreciation of that customer and may even help alter how the company approaches them. Perhaps, rather than pulling people away from that customer, it would be beneficial to devote even more resources and increase the ROI.

Another aspect of resource allocation is proper logistics support. When a company can have reliable data on which customers, projects and departments are generating the most revenue, it can help identify where individuals and departments are being crippled by outdated equipment, procedures and the like.

Not Just Another Assembly Line Automaton

Another significant benefit of automated time tracking is the time and effort it can save a company’s payroll and billing operations. Rather than manually processing timesheets, the right software can automate the process. This can be a significant savings as the payroll personnel don’t have to waste valuable time running down mistakes or reminding employees to submit their timesheets.

For the employee, an automated system can mean more time spent actually working rather than dealing with a tedious, frustrating and time-consuming timesheet system just to get paid.

Everything is Cool When You’re Part of a Team…

As the above shows, time and project tracking can be a valuable tool a company can use to streamline operations, improve estimates and properly allocate resources. When that happens, a company can generate more profit, enjoy increased stability, offer better pay and benefits; all without doing so at the expense of the employees.

The key is to recognize time and project tracking for what it is: a powerful tool. It’s not inherently evil, nor is it inherently good. Like all powerful tools, it will either help or hurt people depending on how it’s used and the motivations of the business owners, executives and managers who use it. While, obviously, a proponent of time tracking, I have always emphasized the need for management to use time tracking tools in a responsible and ethical way.

For example, in an article I wrote for Small Business Trends titled, “3 Benefits of Tracking Your Time Accurately,” I emphasized the need for management to lead by example, tracking their own time as their employees are required to do. In that article, I wrote:

“The most obvious reason for an owner or executive to keep track of their time is the boost in motivation it provides to the rest of the company. This is especially important with a topic that’s often met with as much resistance as time tracking.

If the owner or executive of a company sets the lead in tracking his or her own time, it can be a powerful motivator toward helping employees to do the same and overcome the negative stigma time tracking can sometimes have.

As with anything, the success of accurate time tracking on a company-wide basis depends largely on the example that you, the owner or executive, sets. By establishing time tracking as something equally important for management and employees alike, you can help your company be more profitable, help your employees to become personally invested in the company and help yourself to be even more productive.”

When properly used, time tracking does not demoralize employees and squeeze every last minute out of them. Proper use of time and project tracking software helps companies streamline their operations, not by exploiting their employees, but by improving project estimation, management, billing and resource allocation.

If more companies used time and project management software the way it should be used, responsibly and ethically and for the benefit of company and employee alike, Ms. Kaplan’s article would no doubt have had a far different tenor.

Curt Finch is the CEO of Journyx. Founded in 1996, Journyx automates payroll, billing and cost accounting while easing management of employee time and expenses, and provides confidence that all resources are utilized correctly and completely.
8 Reactions
Subscribe
Follow @smallbiztrends
RSS LinkedIn Pinterest iTunes