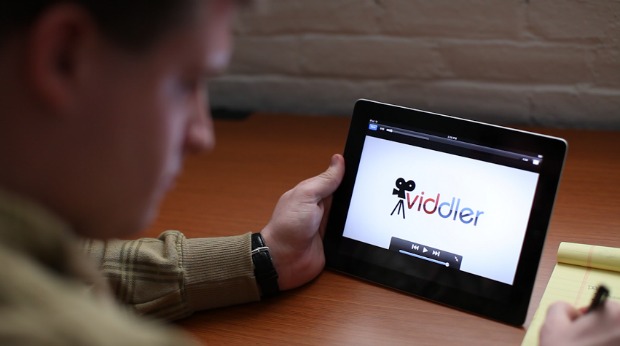 When Donna DeMarco and Robert Sandie launched their interactive online video startup, they didn’t move it to a major tech hub like Silicon Valley.

Instead, they kept their company, Viddler, headquartered in Bethlehem, Pennsylvania. And DeMarco thinks that decision has ultimately been beneficial for the business.

The pair originally met in a class at Lehigh University, where they worked on a group assignment together. For the project, they added some interactive elements to an episode of children’s television show Blues Clues. The additions would allow children to drag-and-drop or point to items so they could better interact with and learn from the show. 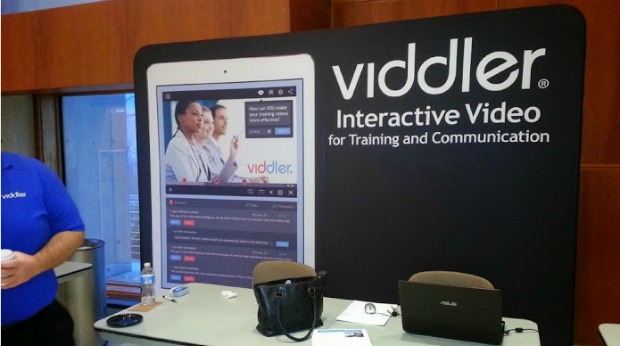 After the class, DeMarco and Sandie went out for drinks and decided that it was too cool of an idea to just use as a project for a class. So they started building it into a business. They originally built their company as an online platform for user-generated content and called it InteractiveTube. But because of bandwidth issues and a little company called YouTube that was exploding in popularity at the time, building a site with a good enough end-user experience to compete was tough.

So instead, the company changed directions and its name. Now, Viddler provides video solutions for clients who are looking to provide interactive training or corporate communications to employees or trainees.

But through its launch and transformation, the Bethlehem community has been a big part of the company. Initially, the co-founders used money from winning a business plan competition at Lehigh University to cover the company’s server costs. Then, the company became part of the Ben Franklin TechVentures incubator. And later it also joined the Partnership for Innovation (PI) incubator in Southside Bethlehem. 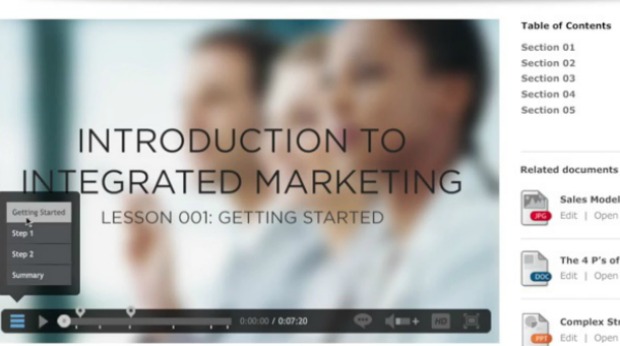 The school and business incubators certainly had a big impact on Viddler’s success. But aside from that, DeMarco said there have been lots of benefits to keeping the business in a smaller community.

She said in a phone interview with Small Business Trends, “Cost of living is obviously a lot lower here, along with a lot of other expenses. We’re also a stone’s throw away from Philadelphia and New York City, where we have a lot of clients. And then there’s also the virtual aspect. In the beginning especially, we basically lived on Skype and had people from all around the world working for us. So it just never even occurred to us to leave.” 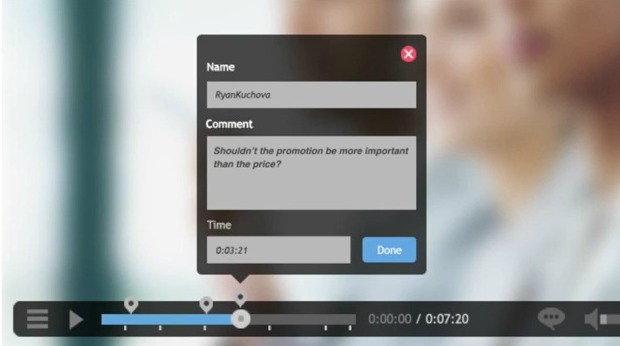 Of course, not every small town will have those amenities or the proximity to major cities. But the emergence of coworking spaces, virtual workers and similar resources has made relocating startups to major hubs like Silicon Valley no longer necessary for every business.

Some small communities will make starting a business easier than others. And entrepreneurs can actually have a pretty big impact on smaller communities and on how those communities accommodate their startups. So whether you’ve already started a business or are considering doing so, a smaller community can be an asset to you if you know what to look for. DeMarco suggests, “Find an area where they support entrepreneurs and small businesses. There are tons of incubators and other resources around the country, not just in California.”