Does This Change Your Mind About Advertising on Facebook? 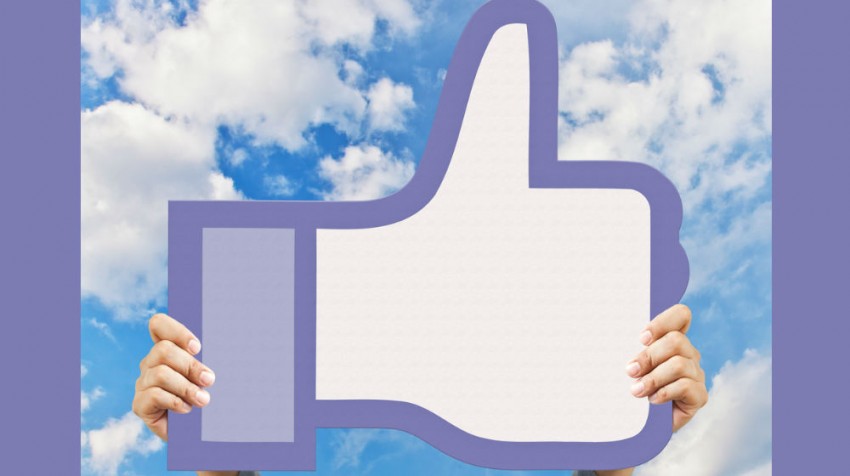 Can advertising on Facebook to increase your page likes and social engagement be a bad idea? At least one commentator thinks so.

Derek Muller, founder and host of the educational science channel Veratasium on YouTube thinks so.

In this video, Muller recounts his own experiences and those of BBC tech corespondent Rory Cellan-Jones with Facebook advertising.

The other, Muller says, involves buying likes on Facebook through sites like Virall. These sites employ workers in developing countries like Egypt, Sri Lanka, Bangladesh, and India who are paid $1 for every thousand or so likes. (This is an approach explicitly forbidden by Facebook, Muller adds.)

And the trouble with this second approach, according to Muller, goes beyond the fact that it is against the rules. Acquiring these so-called “fake likes” might actually make it harder to promote yourself on Facebook in the long run. In the video, Muller explains:

“When you make a post, Facebook distributes it to a small fraction of the people who like your page just to gauge their reaction. If they engage with it by liking, commenting or sharing, then Facebook distributes it to more of your likes and even their friends. Now, if you somehow accumulate fake likes, Facebook’s initial distribution goes out to fewer real fans and therefore it receives less engagement and consequently you reach a smaller number of people. That’s how a rising number of fans can result in a drop in engagement.”

But Muller insists that what he and Cellan-Jones discovered suggests paying for Facebook ads may not be that much better.

It turns out likes Muller and Cellan-Jones acquired from Facebook ads seemed suspicious too. A large number were concentrated in the same developing countries so-called “click farm” likes tend to originate.

So these likes tended to result in less engagement too.

Muller theorizes that “click farm” employees may actually be clicking on legitimate Facebook ads to prevent detection by Facebook’s algorithm.

So essentially this is the same as if advertisers had bought fake likes from a site like Boostlikes instead. More from Muller:

“And from this Facebook makes money twice over, once when you acquire new fans and then again when you try to reach them. I mean your organic reach may be so restricted by your level of engagement that your only option is to pay to promote the post.”

Otherwise, you may be paying to attract users who aren’t really interested in your content. That will make it even harder and more expensive to eventually attract the users you want.

Aubrielle Billig is a Staff Writer for Small Business Trends. She covers business as it is impacted by pop culture, entrepreneurs in the arts, and other topics affecting creative businesses. She has a background as an illustrator and her design page can be found at AubrielleBillustrations.
9 Reactions
Subscribe
Follow @smallbiztrends
RSS LinkedIn Pinterest iTunes