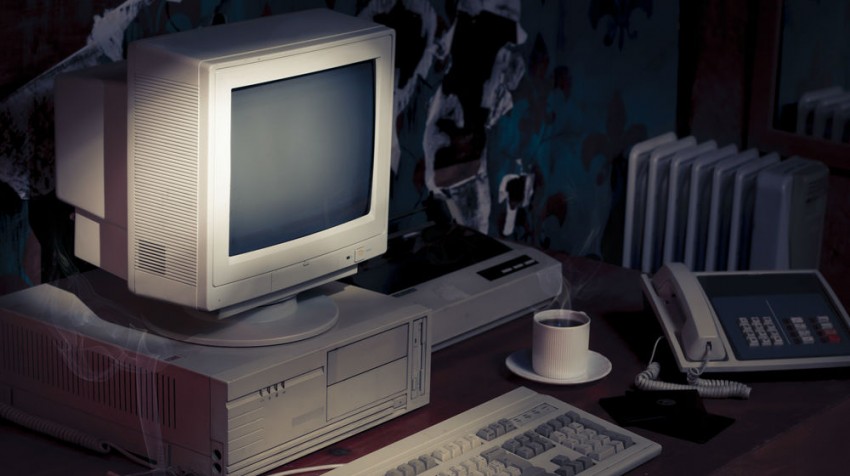 A recent report by digital analytics company comScore shows a continued decline in desktop use as mobile use continues to rise.

“Just a year ago, there was still nearly twice the percentage of desktop-only internet users (19.1 percent) as mobile-only users (10.8 percent). While the share of mobile-only users has climbed over the past year to 11.3 percent, the desktop-only population has drastically declined to just 10.6 percent. Of course these numbers also tell us that the vast majority of the digital population (78 percent) is multi-platform and goes online using both desktop and mobile platforms.”

“All signs indicate that the desktop computer is here to stay for the foreseeable future, but let’s also not be surprised if, as a society, we become even more mobile over the years to come. And with more mobile-only internet users than desktop-only users, it is yet another sign that digital media is evolving towards ‘mobile first.’”

The steady increase in the popularity of mobile is nothing new.

According to the Pew Research Center’s Mobile Access 2010 report, 59 percent of all adult Americans accessed the Internet wirelessly, including on laptops. Two in five adults (40 percent) went online, used e-mail or used some form of instant messaging on a cell phone in 2010. That was an increase of eight percent from 2009.

By 2012, the true effect of mobile technology on both business and personal use was becoming clear. An April 2012 Pew Mobile Technology Fact Sheet revealed that 70 percent of cell phone users and 86 percent of smartphone users had used their phones in the previous 30 days to perform at least one of the following tasks:

Why This is Important in the Business World

Google’s Mobile Path to Purchase report surveyed 950 consumers across the verticals of Restaurants, Food and Cooking, Finance, Travel, Home and Garden, Beauty and Apparel, Automotive, Electronics and Health and Nutrition to analyze how they used their mobile devices to research their purchases. The majority of consumers began their research on search engines (48 percent), followed by branded websites (33 percent), and followed by branded apps (26 percent).

By far, the majority of the consumers surveyed (89 percent) said that most of their time spent on media was through mobile apps, versus only 11 percent who said they used the mobile Web to access media. The full study can be downloaded here.

Clearly, consumers are using their smartphones to look up literally everything. And if they’re standing in line at the gas station and need to look something up in a hurry, a tiny, confusing website designed for a PC is only going to frustrate them. A mobile device has to be easy to read, user-friendly and, perhaps most of all, incredibly succinct.

According to speaker and author Chris Brogan, if businesses do nothing else, they should at least invest in a responsive, mobile-ready website that features one clear action that the company offers on the home page. Brogan hit the importance of being mobile ready as a major theme when delivering the keynote at the 2013 What’s Next Conference, Forbes reports.

This could include a button to push, a video to watch or a demonstration of the value of a particular product. (Having a mobile-friendly website also helps with SEO, by the way. Such sites improve rankings on mobile-friendly search engines, including Google and Yahoo.)

It also goes without saying that mobile devices do a business good by ensuring that employees and company heads can always stay in touch. If you’re on a two-week vacation to Maui, perhaps this doesn’t sound as attractive as it’s supposed to.

Realistically, though, problems get solved faster, questions get answered more quickly and work can be turned in or reviewed immediately.

Desktop computers haven’t gone extinct yet, and it will probably be a long time before they do. But a company that hasn’t caught up to the mobile revolution should do so now or be left behind.

Julie Fidler is the author of Adventures in Holy Matrimony: For Better or the Absolute Worst and is a legal blogger for a large national law firm. She resides in Pennsylvania with her husband two very spoiled cats. Find out more at her personal blog.
6 Reactions
Subscribe
Follow @smallbiztrends
RSS LinkedIn Pinterest iTunes