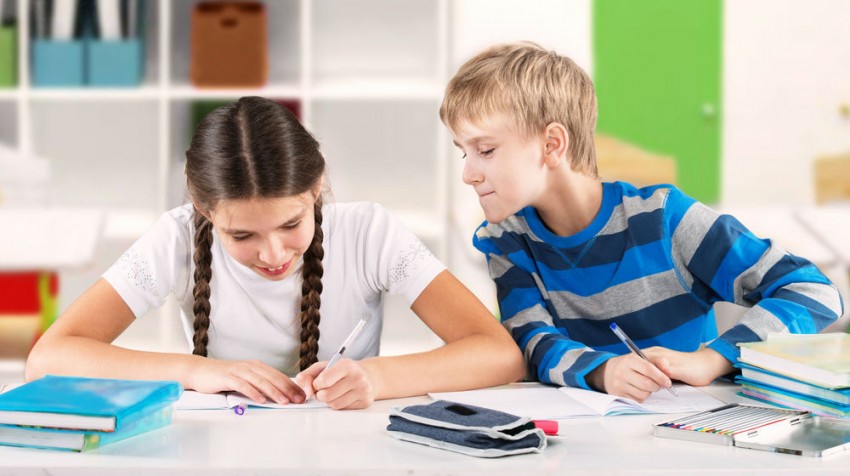 Today the right video can make your brand famous and you rich thanks to social media. Of course, that video doesn’t have to be yours, and if you don’t let anyone know, that can be a problem.

Take the case of singer and actor Tyrese Gibson, who’s also become a Facebook celebrity with more than 22.7 million subscribers to his page.

Gibson has come under fire recently for using other people’s videos to obtain his incredible Facebook following — and redirecting traffic to other merchandise he has for sale online.

But what’s not cool, and getting some hot under the collar, is that, rather than just sharing others’ content, Gibson uploads the videos he finds. He hosts them on his own Facebook page without linking to the source — or even mentioning it.

In fairness, the current Facebook design seems to inadvertently reward, if not overtly encourage this kind of behavior.

Videos uploaded and hosted directly on Facebook play automatically in your newsfeed. However, shared video has to be clicked on. Three guesses which kind of content results in the bigger engagement and thus ends up being shared with the widest audience.

As Chris Plante, senior editor at The Verge and a vocal critic of Gibson’s tactics, explains:

“This is how Facebook’s designers would prefer it: keep users on Facebook, rather than send them to external sites. Their choices are subtle, but effective.”

But again, sharing others’ content  isn’t the problem here. It’s when proper attribution isn’t given. And the content is clearly being used for one’s own gain with no thought to who created it.

For example, one of Gibson’s most popular posts (and the seventh most shared video of 2014) features an unnamed man cutting three live shark pups from their dead mother. With no credit given anywhere to the creator of the original video, the text shared by Gibson simply says:

“This is crazy!! Man Helps Dead Shark Give Birth To 3 Babies … Tyrese’s last solo album #BlackRose’ is coming! Like my page -> Tyrese Gibson”

And presumably they’re also exploiting other content creators who did much of the heavy lifting in making the videos in the first place.

Certainly, other Facebook users who link outward to the sources of the content they share may have fewer followers in some instances. (Plante gives the example of George Takei of the classic 60s TV series Star Trek, also a big social media user but with only 8 million followers.)

But high numbers in the short run may not be worth the bad reputation you and your brand may suffer for stealing the content of others without giving credit.