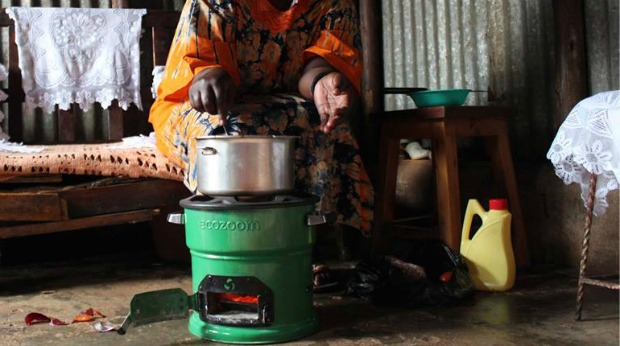 In many parts of the world, people still regularly cook over an open flame. While that might sound like a fun activity for annual camping trips or bonfires, it’s an incredibly dangerous and inefficient approach to everyday food preparation.

Like most people in developed countries, Phil Ferranto didn’t realize that so many people around the world didn’t have access to clean and efficient cook stoves. But in 2011, Ferranto co-founded EcoZoom, a company that brings more sustainable products to homes in developing countries. 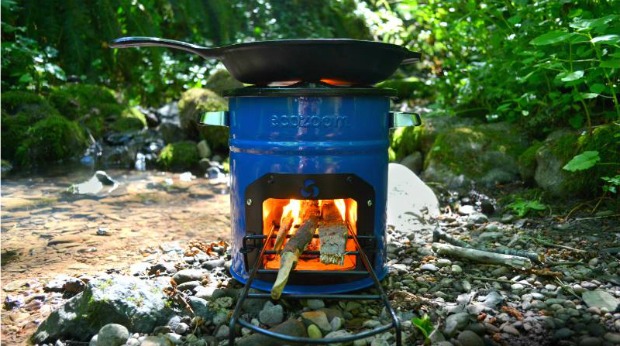 The company’s main product is a clean cook stove that allows people to cook their food more efficiently than they would be able to over an open flame, thus saving them money on energy costs. It also reduces the amount of smoke that can often lead to home fires and burn injuries.

According to the World Health Organization, about 40 percent of the world’s population still relies on open fires and solid fuels for their energy needs. Not only does this result in increased air pollution in those areas, but it also leads to increased death and disease for the people involved.

The WHO estimates that more than 4 million people die annually due to health problems linked to carbon monoxide or pollutants from stoves that burn wood, biomass or coal.

“[Our] approach gets products to people that need them, reduces the amount of energy consumption these households are using, puts more money in their pockets, and also saves a bunch of lives in the process.”

EcoZoom offers a few different cook stove options, usually costing between $20 and $50. But some third party organizations help offset those costs for members of impoverished communities. 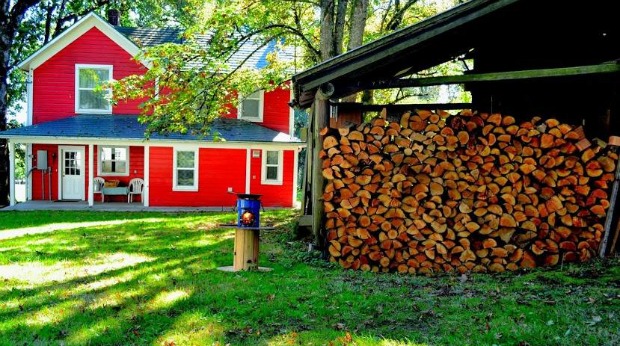 The company, which originally launched in Portland, Oregon, has even set up an office in Nairobi, Kenya, where it can employ members of the local community and get its products to the people who most need them. Ferranto said:

“In a sense, EcoZoom started as a social enterprise looking to create an effective solution to problems people face every day.”

The video above demonstrates some of the different features of the company’s Versa cook stove. The small appliance features a cast iron top burner that can transfer heat to either a flat bottom pot or rounded pan.

The front also features two doors. The top door is the larger of the two. And that’s where the actual cooking happens. The bottom, smaller door is there to regulate air flow to the fire. You can use either wood or solid biomass to fuel the flame inside the stove.

And you can regulate the temperature either by adding or removing sticks or opening and closing the bottom door. 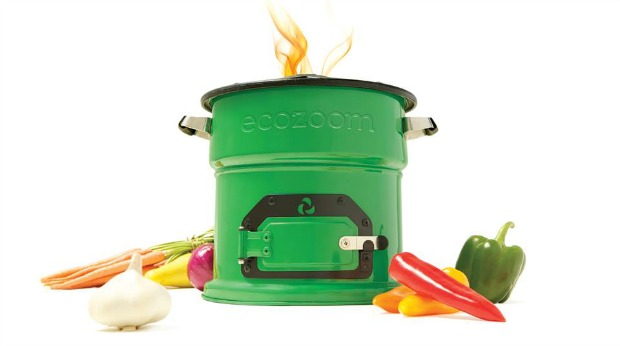