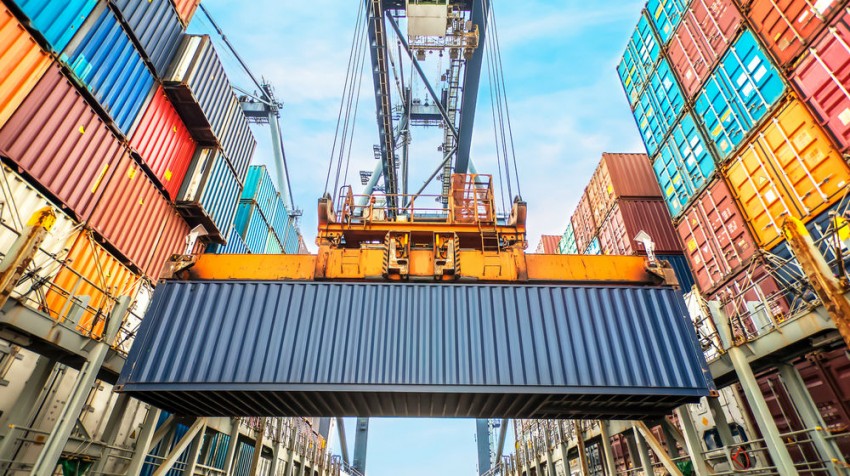 In his 2010 State of the Union Address, President Barack Obama announced the National Export Initiative, a government plan to boost American exports.

The President’s goal was to double the value of U.S. exports and add 2 million export-supported jobs by the end of 2014, the International Trade Administration reports.

Unfortunately, the country fell short of the President’s goals. Jobs supported by exports increased by 1.8 million between 2009 and 2014, Chris Rasmussen and Martin Johnson of the Office of Trade and Economic Analysis at the International Trade Administration estimate (PDF).

Moreover, when taken in historical context, the growth in export-related activity is not as strong as it otherwise appears. While export-supported employment was much stronger in 2014 than it was in 2009, exports supported only 200,000 more jobs in 2014 than in 2008.

And when measured as a fraction of total U.S. employment, export-supported employment was slightly lower in 2014 than it was in 2008 (7.9 percent versus 8.0 percent).

Export-supported jobs are becoming more expensive to create. In 2014, each $1 billion in exports supported 5,796 jobs. But back in 1998, that amount of exports supported twice as many jobs. (Increases in both the price of exports and U.S. labor productivity are responsible for this decline, economists Rasmussen and Johnson explain.)

Enhancing exports from smaller businesses will be necessary for the U.S. to achieve higher growth in overseas sales. Less than one percent of American businesses sells products or services overseas, a much smaller fraction than occurs in other developed countries, the International Trade Administration finds.

Moreover, despite accounting for 99 percent of American businesses, companies with fewer than 500 employees produce only 35 percent of U.S. exports, estimates from the Commerce Department indicate (PDF).

Unfortunately, prospects for government action to help small businesses further boost their exports seems uncertain at this point in time.

The Trans-Pacific Partnership — a plan to boost free trade by lowering tariff and non-tariff barriers among countries bordering the Pacific Ocean — faces legislative branch opposition, even as trade negotiators are working out the deal with their foreign counterparts.

And some in Congress are threatening to oppose the reauthorization of the Export-Import Bank’s charter, potentially cutting off a useful source of trade financing for some small business exporters.