Are Facebook Ads Getting More Popular with Small Businesses? 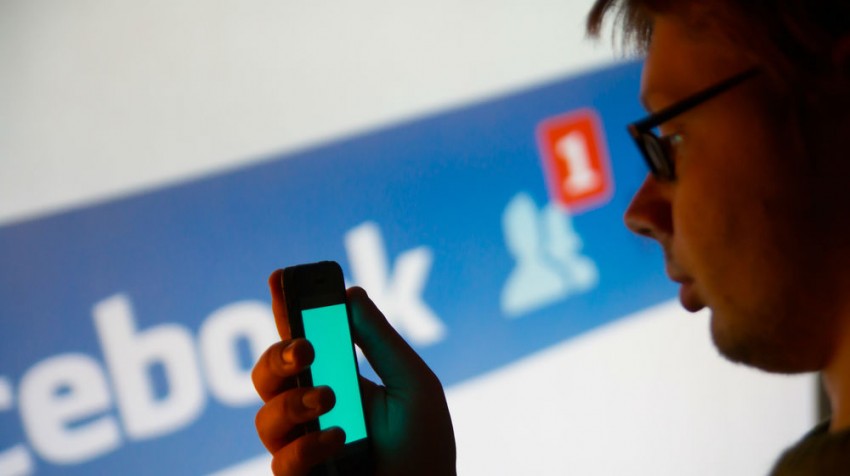 Google has long been the dominant advertiser of choice for many small businesses — in part because that’s all we’ve had. But over the years as more and more eyeballs have consumed more and more content on more and more platforms, there’s a lot more options.

One of these options is Facebook. They reported that they have about 2 million advertisers and most of them are small business owners.

Yep, I’m one of those two million advertisers who have clicked the “boost post” button and then spent even more to get more engagement with this or that post.

What’s nice about Facebook is that it makes it VERY easy to spend money to advertise. With one click “boost post” you can start to advertise. If you want to do more, you can do that as well — targeting specific users, testing different advertisements and more.

The NY Times writes, “Getting more advertisers onto its platform is critical for Facebook as it tries to increase global share. Facebook’s fourth-quarter revenue grew 49 percent to $3.85 billion from the same period a year ago, with mobile accounting for 69 percent of advertising revenue. Google is the worldwide leader in digital advertising market share, at 31.1 percent, according to estimates from research firm eMarketer. But Google’s slice has shrunk slightly, down from 33.6 percent in 2013. Facebook, on the other hand, increased its share to 7.8 percent in 2014 from 5.8 percent in 2013, according to eMarketer.”

SmallBizTechnology.com is part of the Small Business Trends Publisher Channel, and is all about helping “regular” small business owners – those who are not technically savvy – know what technology they need to boost productivity, save time, save money, increase revenue and boost customer service in their business.
3 Reactions
Subscribe
Follow @smallbiztrends
RSS LinkedIn Pinterest iTunes