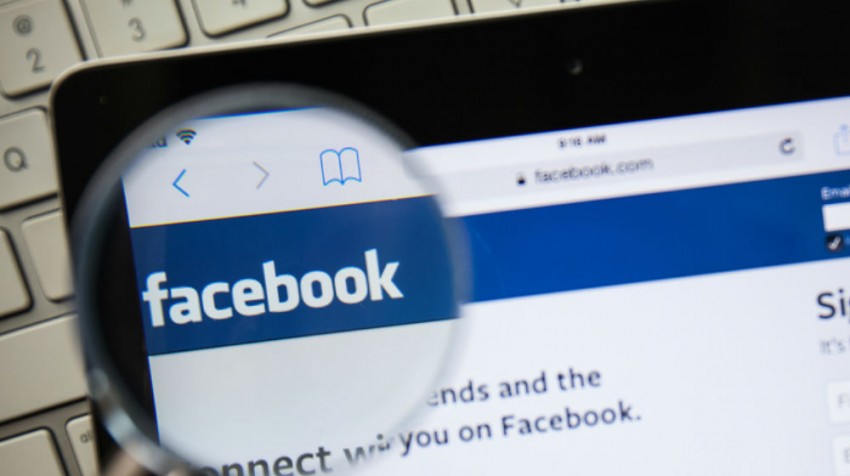 You’ve probably seen things pop up in your Facebook News Feed that you’d rather not see, an embarrassing photo or an annoying game request are typically the worst of them.

However, one Facebook feature, called ‘Year in Review’, has come under fire recently for it’s uncanny ability to occasionally remind people of the worst parts of their year, creating more than one Facebook faux pas.

In Facebook’s defense, this is not by design — exactly. But since the feature is entirely automated, it has ended up making some truly horrible content picks since its launch. It’s an algorithm, not a person, and therefore lacks a certain social finesse when it comes to more delicate subjects.

The feature sounds innocent, and the algorithm works pretty simply. It chooses your most engaged photos and arranges them into a short video which you can then share on your wall with your friends. Unfortunately, sometimes your ‘most engaged’ photos aren’t of your happiest memories. They may even depict memories you are trying to forget.

Imagine if while sending an email to a prospect, you inadvertently reminded him or her of a tough time in their life. Perhaps it was a time when they were out of work or were struggling with an illness or a death in their family. You might not have that prospect interested in you for very long.

But when Facebook began rolling out ‘Year in Review’, some users ended up,logging on and being reminded of the loss of a loved one, a job, or a home, right out of the blue.

One example comes from Web designer Eric Meyer, who was met with an unwanted reminder of the most tragic event from his year on Christmas Eve of 2014. Meyer lost his daughter, Rebecca, earlier that year, and had been avoiding creating a video that reminded him of his loss. However, he was met with an ad on Facebook on Christmas Eve, with his daughter’s face, and the tagline ‘It’s been a great year! Thanks for being a part of it!”

Meyer wrote about the incident on his blog, and within a day it went viral. His story has been featured in Slate and the Guardian and Slate as an example of what seemed to be insensitive design. In his blog post, Meyer says:

“Where the human aspect fell short, at least with Facebook, was in not providing a way to opt out. The Year in Review ad keeps coming up in my feed, rotating through different fun-and-fabulous backgrounds, as if celebrating a death, and there is no obvious way to stop it.  Yes, there’s the drop-down that lets me hide it, but knowing that is practically insider knowledge.  How many people don’t know about it?  Way more than you think.”

Facebook is trying to fix the problem, the Guardian reports. But without that human touch, there’s probably no way to avoid these issues completely. Of course, there’s the option of removing the feature completely. The wording on the ads did change to something a bit more neutral, now reading “See you next year!”

Unfortunately, this problem will most likely remain, whether through Facebook or another platform. As Meyer says:

“This happens all the time, all over the Web, in every imaginable context. Taking worst-case scenarios into account is something that Web design does poorly, and usually not at all.”