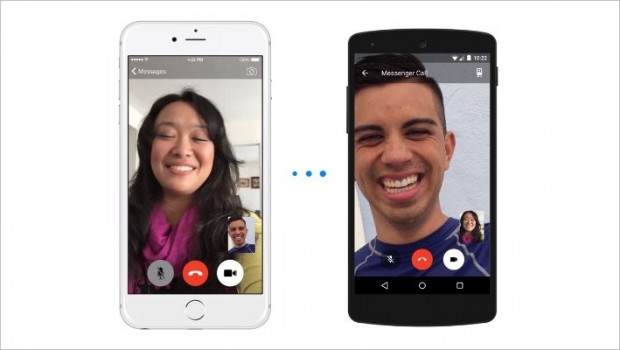 Last month Facebook rolled out its new video calling feature, aptly named Facebook Video Messenger, to 18 countries around the world. Now the company has opened up the capability globally, with the exception of just a few countries.

This now opens up the question: Could Messenger’s new video calling service be a real threat to Skype and others?

Facebook introduced Video Messenger to give users the ability to have face-to-face conversations with friends and family. Using the new service seems simple. By tapping a video icon in the top right corner of the app screen, video calls can be made from within an existing Messenger conversation.

Video calls can be made from one mobile phone to another through the app. The feature works across platforms, too. Calls work even if one caller is using iOS and the other, Android.

This is a marked difference between Messenger and other services such as Apple FaceTime.

Messenger already had a voice calling feature. So with the addition of video Facebook is expanding what their service offers. In an official announcement on Facebook’s Newsroom page, Stan Chudnovsky, Head of Product for Messenger, and Param Reddy, Engineering Manager, explained:

“Messenger already offers people the ability to make voice calls to friends and loved ones around the world. Video calling will expand Messenger’s real-time communication features, enabling the more than 600 million people who use Messenger every month to reach others wherever they are, from anywhere.”

With 600 million people already using Messenger, Facebook Video Messenger is poised to be a serious contender in the space. The social media giant has been making strides to expand its Messaging services for some time. It has broken mobile messaging off into a standalone app and has also introduced separate Business on Messenger and Messenger Web version apps.

With all these new features combined with Facebook’s popularity, Skype and other services might want to watch out.