The Fallout From MobileGeddon: What’s the Impact on Your Business? 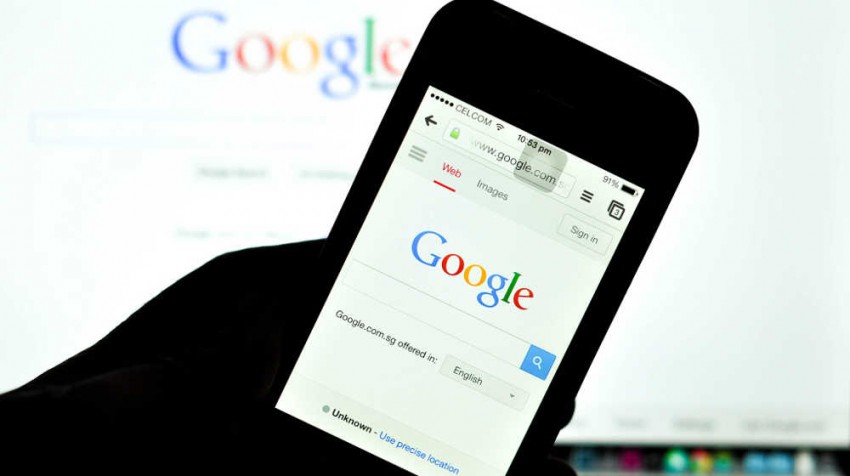 Two weeks after MobileGeddon, everyone from Moz to Search Engine Land are reporting limited to no fallout from Google’s mobile algorithm change. Could it be that the impact from the algorithm rollout is simply slower than expected — or have most major businesses really escaped unscathed?

Before “M-Day” (April 21) when Google announced the algorithm change would go into effect, nearly half of the Fortune 500 companies and 29 percent of the top 500 retail sites were not yet mobile friendly, according to marketing firm Merkle/RKG. Now that we’re on the other side, at first glance it appears the hype was overblown. But that doesn’t mean your business is in the clear.

From Around the Tech Community

According to Dr. Peter Myers from Moz, who tracks mobile rankings for a top set of keywords, the biggest day thus far was April 22 — and this day wasn’t even that big. Myers reported an initial change in URLs tagged as “mobile-friendly” as of April 21, but no corresponding ranking changes. As a whole, the webmaster community hasn’t been too impressed with the significance of the mobile search change.

“At this point, most people aren’t noticing major changes in the mobile rankings but Google said it can take over a week to fully roll out.

So we should know more by the end of this coming week.”

“So far, what many marketers dubbed “Mobilegeddon” has been more of a drizzle than the destructive tornado some were expecting. The early data I’ve analyzed for our clients — both mobile friendly and not — does not indicate any major shift in the search results or organic traffic … yet. However, a few mobile friendly websites I’ve been monitoring have enjoyed increased rankings over their non-mobile friendly competitors. I have also created a flow chart on Seer’s blog to help with mobile optimization since it can sometimes seem like an overwhelming task figuring out where to begin.”

The update is still going on and it’s likely to take a while. Google is going on URL-by-URL basis, so, from my understanding, there’s no cross-domain “unfriendly” flag. That means Google is going through billions and billions of URLs, so we’ll keep watching on where it’s going.

Is MobileGeddon Good for Business?

With 60 percent of Internet access originating from mobile devices, according to ad network InMobi, MobileGeddon may actually be a win-win for businesses and customers. If your website is not already mobile friendly, there’s a good chance that you are losing out on potential business. Between 2012 and 2014, the percentage of shoppers using mobile devices to make purchases rose from 25 percent to 35 percent, according to The Integer Group and M/A/R/C Research, as reported by Motley Fool. According to the research, these customers aren’t using a store’s native app to make purchases; they’re searching for items and then going directly to the company’s mobile website. Consequently, if your business is lagging in mobile-compatibility, you might be missing out on potential sales — and not even realize it.

Just because the majority of sites seem to have escaped unscathed, however, is no reason for you to sit back and relax. If your site is not mobile friendly (or you’re not entirely sure what constitutes a mobile-friendly website), consider this a brief window to take immediate and decisive action to correct this problem. And if your website is mobile-friendly, don’t rest on your laurels. There’s still a lot you can do to optimize the overall mobile viewing experience and help your site stand out from the rest.

Getting Started with Mobile Optimization

If you’re not sure whether your website is mobile friendly, the first place to start is with Google’s Mobile-Friendly Testing Tool. Google will test the URL and analyze whether or not it’s mobile friendly. If it doesn’t pass, there could be a number of different issues. Use Google Webmaster Tools’ Mobile Usability Report to isolate specific page problems. One obvious problem would be the inclusion of flash on your website. You’ll need to replace Flash with modern Web elements like HTML5.

Is Your Text Size Too Small?

Google doesn’t want users to have to double-tap or pinch/zoom in order to read content on their mobile devices. You’ll need to increase the text size for mobile viewing. Are your touch elements too close? Google document requires they be at least 5mm apart and 7mm wide to accommodate most adult fingers. Finally, you may get an error message such as “view port not config.” or “content not sized to view port”. You’ll need to optimize the meta viewport tag for mobile viewing.

Do my above recommendations, especially the port issues, sound a bit like I’m speaking a foreign language? If so, there’s no need to worry. One of the easiest ways to make mobile site optimization as simple as possible is to choose a web design template that does all the hard work for you, no coding or site edits required. IM Creator, Design Maz or White Rabbit, are great starting points for free or low-cost mobile-friendly website templates. There are also some great WordPress alternatives for WordPress users.

With the increasing demand for Mobile compatibility, modern website builders and landing page creators are now forced to make their layout fully responsive. For instance, GetResponse recently launched a landing page builder that puts the emphasis on mobile optimization and compatibility while maintaining the easy Drag and Drop WYSIWYG principle.

Taking Mobile Optimization to the Next Level

Let’s say your site does pass Google’s Mobile-Friendly Testing tool: great news! Now, what can you do to take your site’s optimization to the next level? What’s the most common frustration experienced by mobile users? Slow load times. While you can’t change a slow WiFi or cellular data connection, you can optimize your mobile sight to load as quickly as possible – no matter the connection speed. Head over to Google’s PageSpeed Insights Test to better understand what could be slowing down your mobile site’s load time. Possible issues include:

Consider using a content delivery network (CDN), which is a system of distributed servers that deliver content to users based on the geographic location of the user, the origin of the web page, and the location of the content delivery server. Sound a bit confusing? The premise is actually pretty simple: by using a CDN, your website will load faster for users. In tech speak, a CDN uses session optimization to reduce the number of open connections to your web server (e.g., SSL sites). This in turn reduces initial connection time and unnecessary latency.

Many companies that offer CDN services, like Incapsula bake-in additional benefits for speeding site load time. While load speed may not make a huge difference for PC users, it does make a big different for mobile users. Is there anything more frustrating than waiting for an image-heavy website to load on your photo? After a few seconds, most users just give up. With content and network optimization, your website will load faster on all devices, including mobile phones, even when the network is slow.

The Final Word on MobileGeddon?

As Matt Hoff points out, “There are still over 200 other ranking factors in Google’s algorithm, and this new mobile signal is just one piece of the puzzle,” Translation: if the rest of your site is well optimized, mobile issues may not be an immediate death sentence, since the mobile update is just one part of Google’s larger algorithm. And by taking immediate steps to address any mobile usability issues and further optimize your site for speed, you’ll be ahead of the curve – at least until the next algorithm change comes along.

Brian is a seasoned digital marketing expert who loves to write about subjects that help small businesses grow their brands and increase their rankings online. He accomplishes this through his agency Integrity Marketing & Consulting, which he founded in 2011.
7 Reactions
Subscribe
Follow @smallbiztrends
RSS LinkedIn Pinterest iTunes