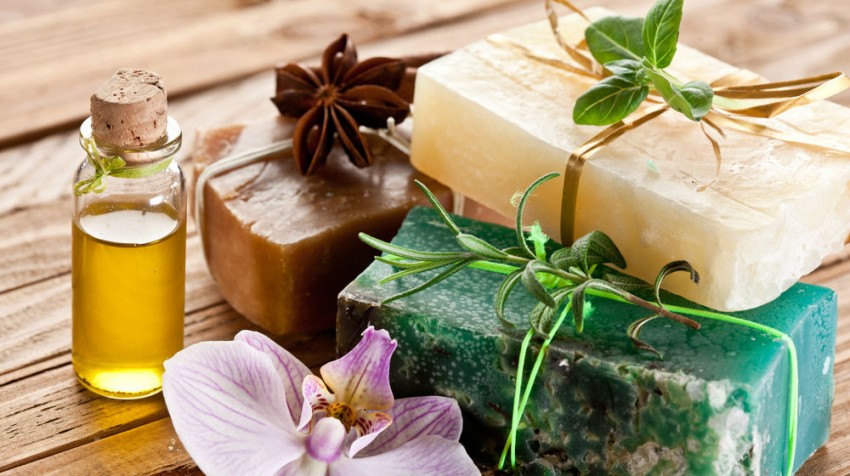 The proposed law targets homemade soap crafters. This has become a popular stay-at-home business venture known to often provide important supplemental and even primary income for a lot of entrepreneurs.

Major corporations in the consumer soap business support the bill. That only makes sense since the legislation aims to take out the handmade soap makers that pose a growing threat to them.

The bill includes regulations and adds extra costs into the soap-making process that small soap startups fear will have a major impact on them.

And though the bill is not an outright ban on artisanal soap makers, it is viewed as having the potential to raise the cost of doing business so high that it could sink this burgeoning industry.

“This bill would make it so very difficult for small handmade crafters and business owners like myself. I feel that a large majority of us would not be able to continue offering handmade soaps and such products. I believe major consumer product companies are supporting the bill because of how much momentum the indie handmade industry has gained in recent years and [because of the] profit that smaller handmade companies are taking away from larger companies.”

The bath and beauty products Bearbower sells account for about half her primary income.

U.S. Sen. Dianne Feinstein (D-California) and U.S. Sen. Susan Collins (R-Maine) issued a joint statement noting that concerns about the use of some chemicals in personal care products had fueled the debate.

Use of formaldehyde, for example, poses both short-term and long-term risks, according to the Centers for Disease Control and Prevention.

But a chorus of criticism has arisen from handcrafted soap makers who have no qualms with the bill’s intent. Rather, they are concerned that the bill penalizes them by levying costs that are too high.

And the fact that the proposed legislation is supported by large corporate soap makers raises further doubts.

“People who are trying to do good for their families and the planet by living a simple life based on traditional skills are facing yet another assault. Artisanal soap makers say new regulations … will put them out of business. If the industries that back this law are really so concerned about safety, why don’t they voluntarily make healthy products, like the small-time producers already do?”

According to the Handcrafted Soap and Cosmetic Guild, the handcrafted soap and cosmetic industry is comprised primarily of small and emerging businesses, more than 95 percent of which are own by women and have from one to three employees in total. Around 250,000 of these small enterprises exist nationwide.

The HSCG noted that it supports current cosmetic legislation that makes it illegal to manufacture “unsafe, adulterated or misbranded products,” and notes that handcrafted soap and cosmetic businesses want to know about unsafe ingredients so they can avoid using them in products.

Further, the group noted that handcrafted soap and cosmetic businesses don’t create new ingredients, but rather use ones previously deemed safe in small batches of handcrafted products. Most ingredients used by these artisans are describes as food grade and available in grocery stores, the guild said.

“We feel strongly that any new legislation aimed at updating the current regulations must take into consideration these small and emerging businesses and provide adequate provisions for them to be able to continue to thrive and be assets to their communities and local economies.”

The group is advocating concessions for smaller artisanal soap makers. These include voluntary registration for cosmetic businesses with less than $2 million in gross annual sales.

Advocates also want cosmetic businesses with less than $2 million in gross annual sales to be exempt from any user fees or other fees from the new legislation. They also want small soap makers exempt from a requirement to file batch reports with the FDA.

Ed Lieber is a staff writer for Small Business Trends. He is a journalist and marketing copywriter with 20 years of experience writing, editing and managing for print and digital vehicles.
33 Reactions
Subscribe
Follow @smallbiztrends
RSS LinkedIn Pinterest iTunes