World of Warcraft Helped This Entrepreneur Build a Successful Startup 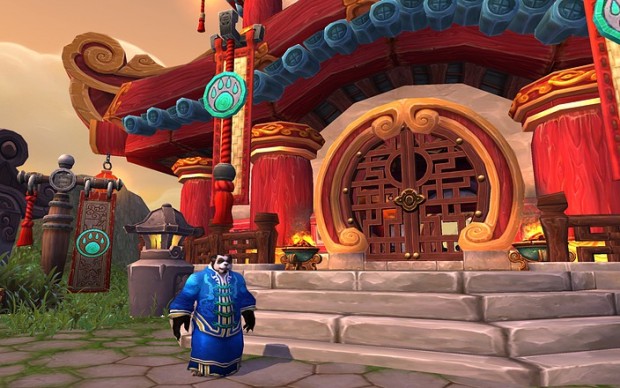 Lots of gamers likely dream of quitting their jobs and playing video games full time. But for Robert Hohman, that was just one step on his path.

The former president of Hotwire quit his job in 2006 to play World of Warcraft professionally. He did so for about a year. But when he got to the highest level he could, his desire to play was gone. Feeling that he needed a new challenge, he started a company. Hohman told Business Insider:

“I played for a year nonstop and then I hit the maximum level in WoW. I was maniacal in chasing this goal and literally the next day I started a company, Glassdoor.”

Glassdoor is an online career website where employees and former employees can share information about companies where they work or have worked. They can share and review basically everything from management to compensation by contributing company reviews from an employee standpoint.

Though he had always dreamed of being an entrepreneur, the idea for this specific company didn’t really form until his days of playing WoW. That experience helped teach Hohman about building a real community online. He said:

“There’s a space and time ‘shift.’ A ‘real’ community is governed by normal rules of space and time, but online is not. It happens across all hours of days and night and across all parts of the world.”

These days, Hohman still plays video games, though not to the extent he once did. But he does spend many of his off hours playing StarCraft with his two pre-teen sons, both of whom have aspirations of becoming professional video gamers.

He also still personally codes for Glassdoor in the evenings, even though he runs the company.

Many entrepreneurs can likely identify with that impulse to always find new challenges. The desire to constantly grow and meet new challenges is pretty much essential to growing a successful business.

But it’s also important to channel that impulse in strategic ways, so that your business can truly benefit.