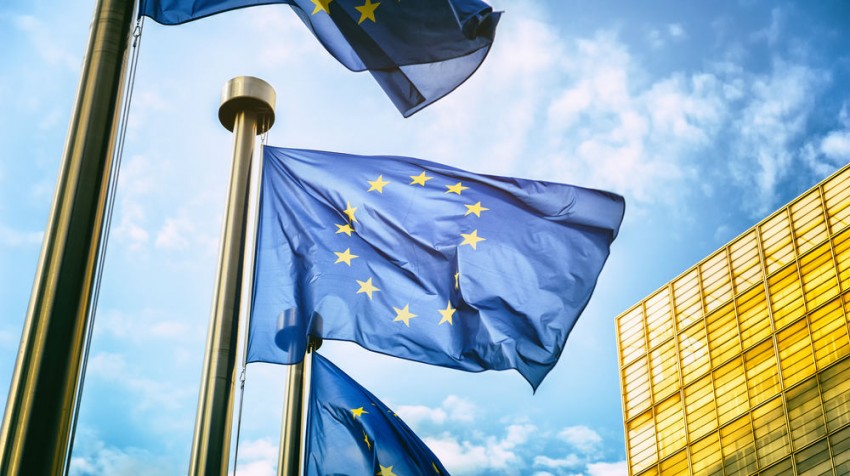 Business regulators in Europe believe that Google is violating antitrust rules there by forcing its Shopping results on users. Here’s a deeper look at the Google antitrust case and why EU regulators decided to act.

In April, the European Competition Commission filed antitrust charges against Google. The EU says Google is moving its own shopping listings to the top of search results, thereby giving it an unfair advantage in the online marketplace.

According to NPR, the charges filed by the EU against Google are focused on product searches. Companies that advertise with Google can get their shopping results displayed higher up in Google searches, the EU says. And that means Google is manipulating its search results to favor its advertising business, because, well … it can.

But not for long in Europe, if EU regulators have their way.

Officials there believe that putting Google’s placement of paid results above other search results constitutes an unfair advantage because Google also controls the majority of overall search done online.

Thus, in most cases searchers will be using Google to find the products they need and Google is giving advantage in those searches to businesses that pay it for the privilege to advertise.

“Google’s favorable treatment of its comparison shopping service — you probably know it as Google Shopping — is an abuse of Google’s dominant position in general search.”

Vestager recently told Marketplace.org that Europeans should expect to get the best search results possible to their inquiries. And those expected search results should not be skewed by what Google wants displayed more prominently over the best results.

While the current scope of the investigation against Google is narrowed on just product results, the New York Times reports that the EU is considering levying the same charges against Google for restaurant and hotel search results. And after (or during) its volley of accusations against the search giant, the EU is also expected to zero in on the Android mobile operating system.

To Google’s credit, its dominance in Europe is remarkable. Data gathered by Stat Counter shows that Google has a 92 percent market share of all Internet searches in Europe. And 71 percent of all mobile users in Europe do so on an Android device.

While admitting she’s a fan of Google searches, Verstager says the company is abusing its position in the marketplace by giving an unfair advantage to its advertisers.