Keurig CEO Regrets Big Mistake Made with the 2.0 Brewer 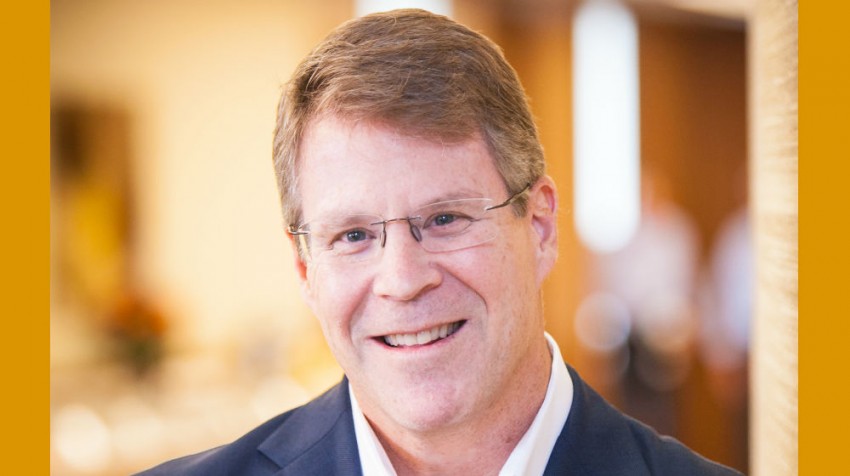 Keurig made a big mistake with its Keurig 2.0 coffee machine. And now the company is admitting it.

The Keurig 2.0 frustrated customers with it’s inability to accept third-party coffee, older K-cups, or reusable pods. Keurig is finally making an effort to fix at least one of these problems by bringing back the refillable My K-Cup.

A recent report of Keurig’s fiscal second quarter this year shows the company took a 23 percent hit in brewer and accessory net sales compared to last year. According to the report, 22 percent of this loss was due to a decline in brewer sales volume. It seems this sharp fall off was a startling realization for Keurig.

The problem with Keurig 2.0 is with the machine’s DRM (Digital Rights Management) system. DRM makes it so Keurig 2.0 machines only accept official, and more expensive, Keurig K-Cups that are one-time use only. The consumer backlash to this decision was more than the company anticipated.

President and CEO, Brian Kelly said in an earnings call:

In an effort to bring sales back, the company plans to reintroduce My K-Cup for Keurig 2.0 later this year. However, consumers will still have to buy the new My K-Cup to work in their machine.

Older K-Cups and third party pods will also continue to be unusable. But consumers who are determined to use any pod they chose can try a popular “hack” that works around the DRM system. Basically by cutting the top off of an official K-Cup and securing it to the top of another pod, you can trick the machine into accepting it.

Yahoo Finance Columnist Rich Newman has said Keurig has been using what is known as the “walled garden” business model.

“You get a one-time payment for selling the device and then you get the recurring revenue by selling the stuff you need to operate the device. Everybody would love to have that business model … Usually, it doesn’t work.”

Keurig is attempting to correct its mistake but it could be too little too late for some consumers. The company took away features many consumers loved about Keurig. Despite the announced return of My K-Cup, the company is still keeping things on its own terms.

Time will tell if Keurig can win back the customers it may have lost.

Tabby McFarland is a staff writer and web researcher for Small Business Trends. As a staff writer she specializes in social media, technology, special interest features, and e-commerce. A geek at heart, Tabby loves to be online interacting with the blogging community. Tabby is a WAHM (work at home mom) and is also an avid Pinterest enthusiast with a strong sense of style and creativity.
34 Reactions
Subscribe
Follow @smallbiztrends
RSS LinkedIn Pinterest iTunes