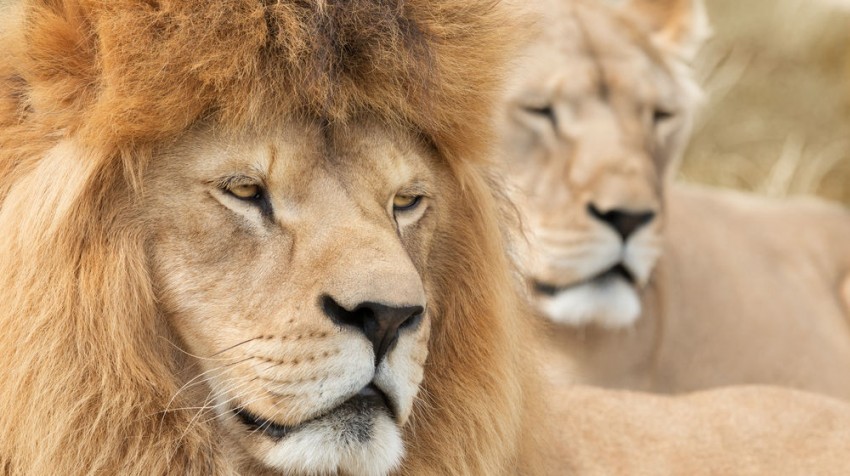 When trying to get investors for your startup, you need to present a great idea.

But potentially even more important is how you present yourself as a leader.

“As an Angel investor in early stage startups, I’ve long noticed my peers’ apparent bias toward the strength and character of the founding entrepreneurs, often overriding a strong solution to a painful problem with a big opportunity. In other words, the entrepreneur quality is more important than the idea.”

And as it turns out, that investing philosophy might actually hold some weight. In his article, Zwilling cited research by leadership consultant Fred Kiel, who found a link between leaders who received high scores for character and the success of their businesses.

Kiel identified eight common traits that CEOs with high character rankings had in common. These are traits you may seek to emulate when trying to attract investors, as well as throughout the process of running a successful business. They include:

Lion and Lioness Photo via Shutterstock

Annie Pilon is a Senior Staff Writer for Small Business Trends, covering entrepreneur profiles, interviews, feature stories, community news and in-depth, expert-based guides. When she’s not writing she can be found on her personal blog Wattlebird, and exploring all that her home state of Michigan has to offer.
5 Reactions
Subscribe
Follow @smallbiztrends
RSS LinkedIn Pinterest iTunes