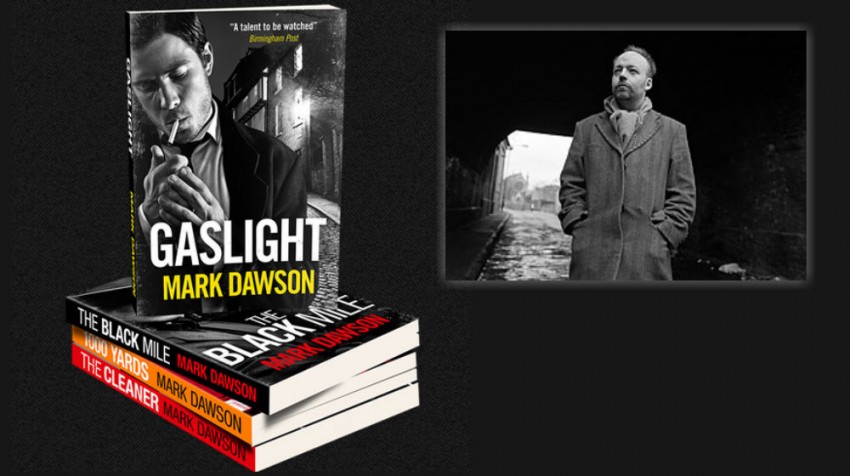 In the past, aspiring writers would spend months or years sending their stories into publishers, hoping for a reply.

Now, with the appearance of the e-book and online marketplaces, authors can take their work directly from the laptop to their audience without going through the middle man.

Using tools like the Kindle self-publishing feature or other similar online marketplaces has become a popular alternative for authors who want to avoid the hassle of dealing with a publisher. It takes the control away from the publishing company, and places it back in the hands of the author.

Mark Dawson, author of the John Milton series of suspense novels, has done just that. After a few not so successful rounds with publishers, Dawson decided to take the reigns himself.

He released one of his books “The Black Mile” as a promotion on Amazon for free. The rest, as they say, is history.  Dawson told Forbes:

“I live in the countryside outside of Salisbury [in the UK] — there are lots of farmers’ fields and one farmer was bringing in his crops. I was cycling my bike and I decided to take a break. I parked my bike, sat down with my back against this tree and got my phone out. Miraculously I managed to get some signal and I thought ‘I’ll check how the book is doing’.”

Since the book was offered free, Dawson made no money on that first remarkable effort. But the popularity of his first title proved to him that he had a viable business model. He followed up with the first of his John Milton books. Today, the series has sold more than 300,000 copies online, earning more than $450,000.

The role of independent self-publisher may not be for everyone. Dawson’s own experience shows that success in this new field is as much about entrepreneurship as it is about the craft of writing.

Each day, Dawson uses his four-hour work commute to write thousands of words for his books and for his fans. He’s constantly working on new material to keep his readers engaged and interested.

But that’s not the only way he continues to develop his brand. Dawson also spends his free time responding to messages from his fans.

He holds webinars where he shares information and knowledge with other struggling writers. And he has assembled a mailing list of 15,000 fans which he can also use for further marketing efforts.

Though novelists may not be thought of as entrepreneurs traditionally, clearly platforms like Amazon are providing a whole new opportunity.

But for writers, it also means approaching their work in a totally different way — as a business — and that’s made all the difference.