What Does Matt Cutts’ Replacement as Head of Webspam Mean? 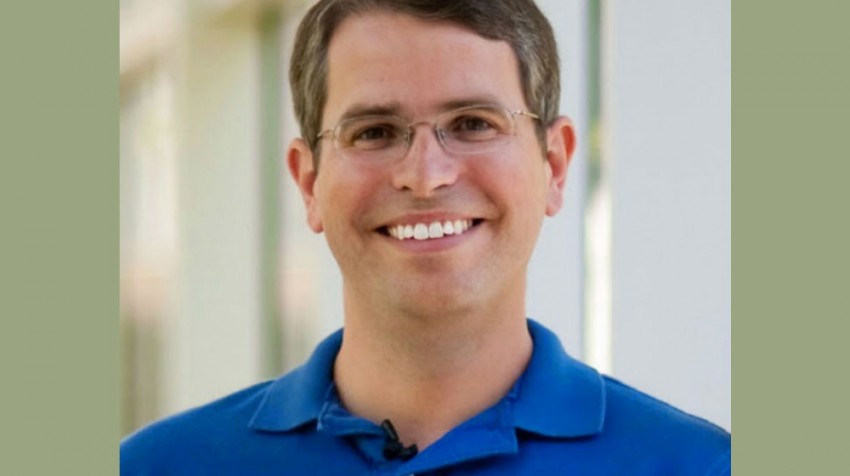 Previous Head of Webspam at Google Matt Cutts has been on leave since last July and it was speculated that the 10-year veteran of the position wasn’t going to return.

Cutts has been the mouthpiece for Google on SEO and algorithm issues for Webmasters, so since July, the announcements have been coming to us via the Google blog, forums, YouTube channel, and conferences as opposed to coming from one specific person.

Google had not come forward with anyone taking Cutts’ place — until now.

Unfortunately, the new employee holding the Head of Google Webspam title has not been officially announced. But Google did tell Search Engine Land that the new titleholder is only going to take over the job of managing Webspam — not Cutts’ other job as general spokesperson.

According to the Search Engine Land article:

“It was never the case that the head of Web spam should also be a general spokesperson on listing issues. That was just a natural synergy between Cutts being both knowledgeable about Google’s listing processes in general and his personal interest in taking that role.”

Despite the fact that someone new has taken over, it looks as though how we get our Google information and announcements as well as where we ask questions and find answers — the Google blogs, Google forums, YouTube channel, and conferences — is going to stay the same as it’s been since July in light of Cutts’ absence.

Based on the quote from Search Engine Land, it looks like Google prefers it this way and never really planned to have Cutts take on the spokesperson role the way he did. Perhaps Google is going back to their original plan all along, which is to not give Webmasters someone specific to turn to with questions or in times of trouble, but rather use all of the resources Google has set out to help us.

So What is Cutts’ Current Role with the Company?

Although someone new may be the Head of Webspam, this doesn’t mean that Matt Cutts leaves Google entirely. Cutts is still on leave with the company, so we don’t actually know how his role will change in the future.

Barry Schwartz of MarketingLand suspects we will hear within a month or two the official word from Google on Cutts’ future with the company, and that seems like a pretty good estimate.

A Look Back at Matt Cutts Videos and Articles

Below are several articles that feature Cutts’ advice about certain SEO topics. To date, Cutts has recorded over 500 videos answering Webmasters’ questions, so it can be a little bit overwhelming to try and sort through which ones matter most to you.

Use some of these articles to do that sifting for you and keep some of Cutts’ advice fresh in your mind.

Five years later, there are quite a few videos that Cutts published that still hold true even today. These are the lessons that continue to be repeated over and over again, but Google has remained firm on many subjects such as rich content, load times, rankings for big brands and how small brands should compete, CMS system moves, and more.

The best part about this Matt Cutts video was hearing about four conspiracy theories that Cutts wants to end. These include issues about paying for AdWords affecting your organic rankings, Google changing algorithms so people will pay more in AdWords, black hat fads, SEO tools and more.

This has been an ongoing debate amongst Webmasters, so this article gives us the perspective from Cutts. Although this may be changing in the future, this was a huge announcement at the time and is technically still the most recent thing we’ve heard from Google on the topic. Cutts talks about two major reasons Google doesn’t use social signals as ranking factors here.

Matt Cutts Tells Us to Stop Guest Blogging, Backlash Forces Him to Specify

In probably one of the most influential and talked-about quotes from any Google spokesperson ever, Cutts wrote a blog post on his own blog that said “stick a fork in it, guest blogging is done.” This became a huge topic of discussion amongst Webmasters, much of which was negative feedback, which ultimately forced Cutts to have to backtrack and specify what he meant.

What do you think about Matt Cutts’ official leave?