It’s Never Too Late: Entrepreneurs Who Succeeded Despite Age 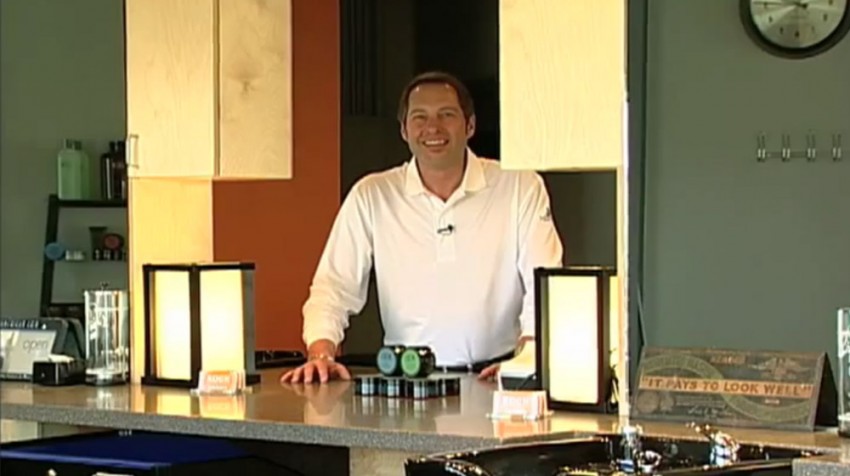 Stories seem to be everywhere about the 20-something overnight success or teen entrepreneur who’s looking to take the business world by storm.

But many people don’t find their inspiration until later in life. Entrepreneurship is not just for the young. No matter what your age, when an idea hits you, sometimes the key is to just go for it.

Below is a list of older successful entrepreneurs who made it — despite their age.

Since 1979, Anthony Full (pictured above) worked at various hair salons and barbershops. For the most part, he was content to keep working for others and even had a well-paying job.

But one day in his early 50s, one of his clients shared a quote from Oliver Wendell Holmes:

“Alas for those that never sing, but die with all their music in them!”

It was enough to encourage Full to take the risk and pursue his idea of a classic barbershop with a modern twist.

Full wanted to focus his barbershop exclusively to men, who often feel uncomfortable in hair salons. Appointments can be made online and clients can enjoy flat screen TVs, a putting green, substantial chairs, and guitars you can pick up and play while waiting.

In an interview with Kiplinger, Full stated Rock Barbers grossed $50,000 in sales its first year, growing to $400,000 in 2014. Full also has plans to launch his own line of hair-care products.

Jill Boehler did not start out as a business woman. With a degree in Audiology and Speech Pathology from the State University of New York at Albany, Boehler worked in speech pathology for 30 years.

It wasn’t until she was in her early 50s and at a dinner in a freezing restaurant that she got the inspiration for a product that would lead her to become an entrepreneur.

That dinner left her wishing for a wrap that could be easily carried in a purse, was lightweight and wrinkle resistant, yet warm. After a long search for the perfect fabric and investing $10,000 of her own money, Boehler launched Chilly Jilly in 2007.

She took the first production run of her product around to local stores, asking them if they were interested. Now, she has sold thousands of Chilly Jilly’s in boutiques, online, and even on QVC. 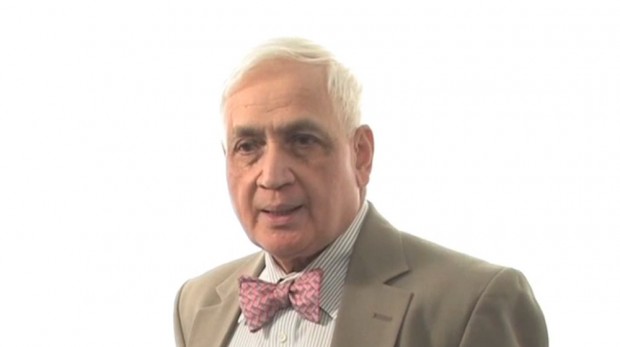 Kumar N. Patel, another entrepreneur to see success later in life, already had a long and successful career before he decided to found his own company.

He started working at Bell Laboratories in 1961, going on to achieve multiple high positions at the company and making seminal contributions in several fields.

Patel also has a lengthy list of patents to his name, including inventing the carbon dioxide laser, and has been awarded numerous honors throughout his career.

By his early 60s, Patel had achieved more than most people could ever think to do. But it seems he is just not one to retire.

Instead, Patel founded his own company, Pranalytica, in 2000. Pranalytica is a worldwide supplier of ultra-sensitive gas sensing instruments and mid-infrared laser systems.

Not everyone wants to sit around and take things easy after retirement. After spending more than 30 years in recruitment communications for advertising agencies, Art Koff was not content to just retire and do nothing.

Instead, at the age of 68, Koff decided to go to work for himself and launched his own website, RetiredBrains.com.

RetiredBrains is an information resource for boomers, retirees or those looking to plan for their future retirement. Visitors can find information on a wide range of topics such as social security, medicare, senior living resources and healthcare.

The site also has job boards, ideas for working from home, and information about starting a small business enterprise without a lot of startup capital. 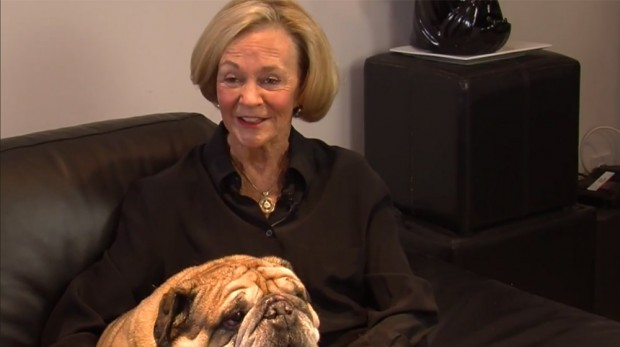 Carol Gardner found herself at rock bottom at the age of 52.

She was getting a divorce, facing a huge debt, had no job, no income, and was dealing with depression. That’s when she received the advice, “Get a therapist, or get a dog.”

It resulted in Gardner becoming the owner of an English bulldog she named Zelda. It wouldn’t seem these unfortunate circumstances could lead to Gardner launching her own company but, against all odds, that’s what she did.

After hearing of an annual Christmas card contest a local pet store was sponsoring, Gardner decided to take a chance and enter a photo of Zelda in a Santa hat with a funny tagline. She won, and became inspired to create Zelda Wisdom.

Former retail salesman Jeffrey Nash did not set out to create and launch a product when he attended his granddaughter’s soccer game, but sometimes an idea just hits you.

As Nash was watching the game, he noticed a mother, back bent, helping her baby walk. He suddenly started getting ideas for a harness that could help babies walk while sparing their parents’ backs.

Nash, then in his mid-50s, began prototyping a cloth harness with long straps parents could hold without bending over. 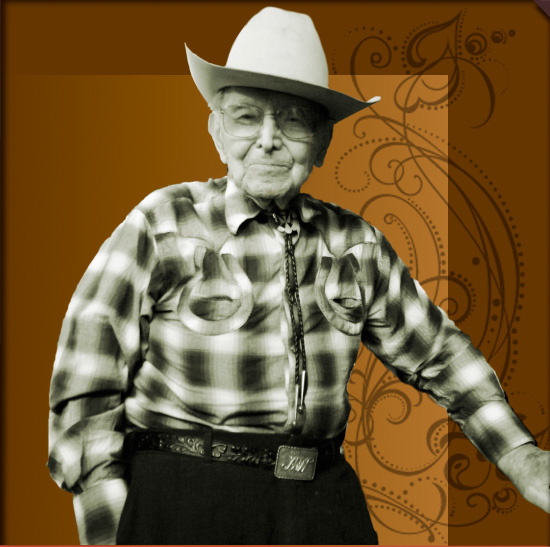 The list of accomplishments Jack A. Weil achieved in his life is impressive. What’s even more impressive is this Western wear giant didn’t hit his stride until his mid-40s when he founded Rockmount, a high fashion western clothing retailer.

Weil would go on to develop distinct looks that have become an industry standard in Western wear.

Weil introduced the first western shirts with snaps instead of buttons and is credited with the first commercially produced bolo ties.

According to Rockmount’s website, the company’s signature design with diamond snaps and sawtooth pockets is considered to be the longest production style in America.

The former marketing professional received a compliment one day when her husband said her cookies were the best he had ever tasted. Something just clicked for her in that moment and Martin, though in her mid-50s, decided to launch her own bake-to-order cookie company.

Martin started out small, simply baking her cookies out of her own kitchen until a food inspector suggested she look into renting a commercial space. She took the advice, began working out of a local elementary school’s kitchen, and managed to grow her business enough to open her own commercial kitchen.

Being an entrepreneur is not easy. It takes hard work and discipline to successfully run a business and be your own boss. Perhaps this is why it’s sometimes those who start later in life who find the most success.

Wisdom and experience should never be counted out.