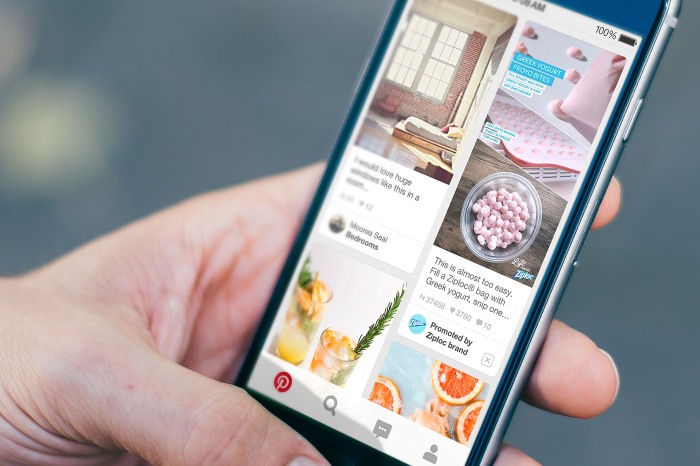 Pinterest will soon be rolling out new Promoted Pin options that will give businesses that advertise on the site more to play with.

The company has announced several tools for advertisers but the most eye catching is definitely what’s called the Pinterest Cinematic Pin.

The Pinterest Cinematic Pin can best be described as video-like and is similar to other online video ads. However, instead of playing automatically, it offers more control to the Pinners it targets by being motion-based.

Motion-based means the new pin will only animated while Pinners are actively scrolling through their feed. When a Pinner stops scrolling the Cinematic Pin stops playing. The full animation will then play if a Pinner clicks on the ad.

The decision to make the Cinematic Pin motion-based was due to customer feedback. Company executives said Pinterest users found auto-playing interrupted their experience on the site.

In addition to the Cinematic Pin, the company has introduced new audience targeting for advertisers. Promoted Pins can now target Pinners based on specific interests and life stages. That could include, for example, ads targeted to Millennials, foodies, or travelers.

App Pins will also soon be promote-able. App Pins are pins that include an install button so Pinners can download your app without needing to leave Pinterest.

Pinterest will also be rolling out a cost-per-engagement (CPE) model for Promoted Pins. With CPE, businesses will only pay if Pinners actually engage with a Promoted Pin, like by close ups, repinning, or clicking through to your company’s website.

“When we first launched Promoted Pins, our goal was to give businesses a unique way to get in front of more people on this path. That’s why we’re excited to announce our new suite of ad solutions, which maps your business goals to the steps Pinners take to plan their futures.”

For companies looking to start advertising with Promoted Pins but lacking either the time or knowledge to get started, Pinterest is offering another new service called The Pin Factory. The company is calling this service their “creative studio for brands.” Businesses can pay to have Pins created for them with images and descriptions.

The Pinterest Cinematic Pin and these other new services are expected to begin rolling out sometime this summer.