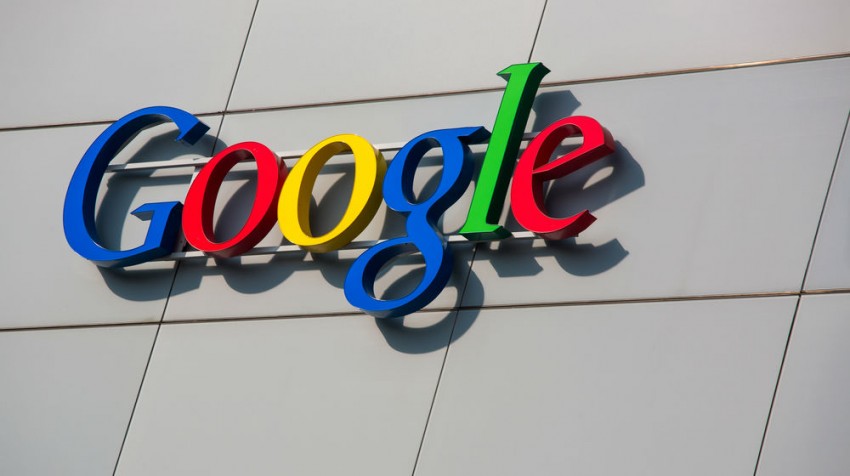 The Google Adwords Search Query report is one of the most valuable functions available in the AdWords interface. Unfortunately, it isn’t the easiest report to access, as Google decided to bury it under four contextual menus — but it looks like that has changed. It appears that Google is testing a new layout for the Search Query report, and it’s about time.

To access the old Google Adwords Search Query report, you had to jump through quite a lot of hoops. The report was hidden under Keywords > Details > Search Terms > All — not exactly the most straightforward process, especially if you’re not intimately familiar with the AdWords interface: 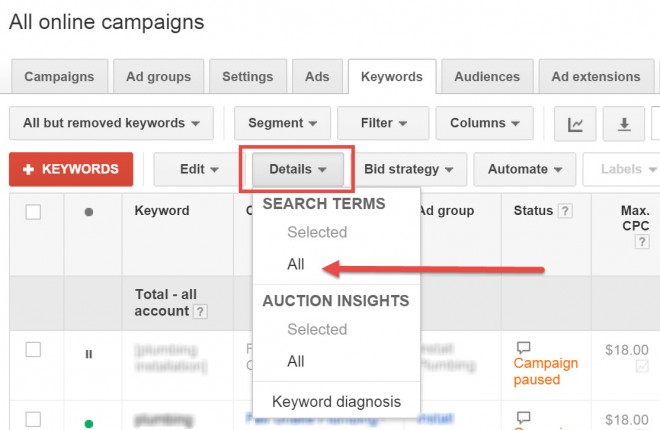 However, as WordStream’s Caleb Hutchings noticed (thanks for the tip, Caleb!), the Search Query report seems to have a new layout:

Caleb pointed out that Google appears to have removed the hidden search queries from the “Details” tab, and made them separate tabs on the Keywords page. The negative keyword data has also been moved from below the fold on the Keywords tab, and is now accessible from the new tab.

Although the new Google Adwords Search Query report layout seems to have removed the ability to examine search queries for singular keywords, I think the new layout is a major improvement. It’s a lot more intuitive to access, and it just makes more sense.

We haven’t been able to recreate the new layout in all of our accounts, so it seems that the test is being restricted to a limited beta test at present. I imagine that the new layout will be rolled out to all AdWords advertisers before long, though.

Have you seen the new Google Adwords Search Query report layout in the wild? What do you think?