Which State Is Best For Your Startup? 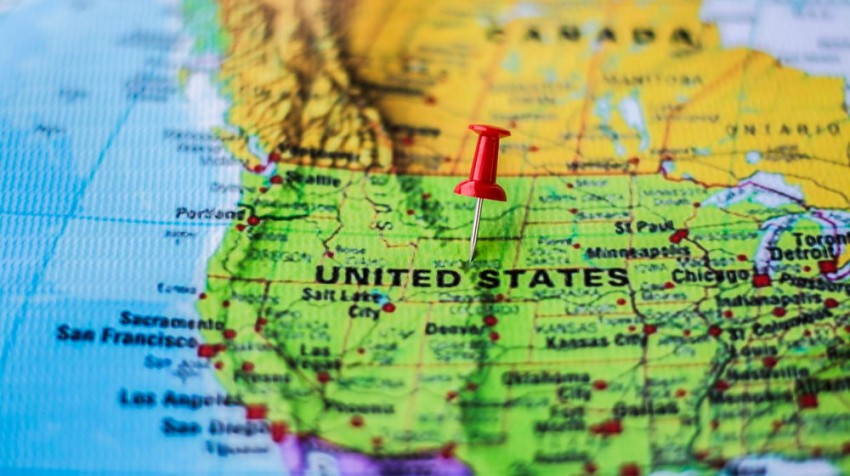 So you’re finally ready to start that business of yours, but you’re not sure where to actually start, right? Don’t worry, you’re covered.

By the time you’re finished reading this post, you’ll be ready to walk out into the world a new CEO.

The most important first step, of course, is actually having the idea and capital for that startup, or at least a solid plan to make it work. After that, though, where you physically start that business is almost as important. There’s a lot more to consider than just what a list says is the best state for a startup.

Sure, you can move to Colorado, which ranks fourth in the country for the number of new businesses that are born there. Or you could move to Virginia, which has the highest concentration of STEM jobs out of all fifty states in the U.S., but are these right for you? Well, you’ve got to consider where you are currently. If you move to start your business, chances are, your friends and family aren’t going to move with you.

Sometimes just working at a company can be stressful, so imagine for a moment the head-splitting, migraine-inducing stress you’d get from building a company from the ground up. That’s where the support of your friends and family come in. Having the support of those close to you is definitely a plus, and if you move to some state based off a list, you’re likely to lose that benefit in a bet that may not pay off.

You’ll have expenses regarding your business, obviously, but are you going to live in your office space? Sure, Florida has the highest business birth rate in the U.S., but does that mean your Miami office space is going to double as your personal apartment? Probably not. You’ll need to pay for rent and food, and possibly even transportation. Consider what the differences in living expenses will be if you decide to move somewhere else for your startup.

The national average for median rent is about $1,000 per month, while for New York City it can top $3,000 a month. Differences in living expenses can be extreme if you’re unprepared, and that extreme difference and unpreparedness may be the reason your startup fails.

Enough has been said about the benefits of staying in your already cozy home. Let’s talk about the pros of moving somewhere that’s more startup-friendly. Now, staying close to home for your startup may not even be an option for some people. They may live in such a backwater town that it’d be practically impossible to start a successful startup.

This may be even more the case if you’re looking for a venture capitalist to fund that venture of yours. The top five cities for that sort of thing are cities most people are very familiar with: Los Angeles, Boston, San Francisco, San Jose, and New York City. The reason is quite simple, actually. If you invest a lot of money into something, you want to be there to see it grow, to interact with it, and just be involved with it in general.

You might be thinking if you go and build your startup around other people who’ve done the same, they’ll just be competition, but that’s not true. For one thing, they may not even be in the same business you are. It might be good to consider moving to a place that could be described as a hotspot for startups, like Boston or New York, so you can dip your hand into the pool of experienced peers and possibly even find a mentor to help your own startup.

You’ll also want to consider the fact that even if you don’t want to hire or expand until you’ve got your roots firmly planted, you’ll still need employees. You’re working by yourself and are essentially self-employed until you start getting some employees hired.

That’s why moving can be beneficial. If you move closer to other startups or, even better, a strong academy, you’ll have a nice pool of talent to choose from. If it’s a school, you’ll have a pond filled with likely unemployed graduates to fish from. Without an established career, they’ll have less problems getting on board with a risky new startup than someone who has the potential of climbing the corporate ladder.