How The Face of Tipping is Changing Due to Technology — Are You Prepared? 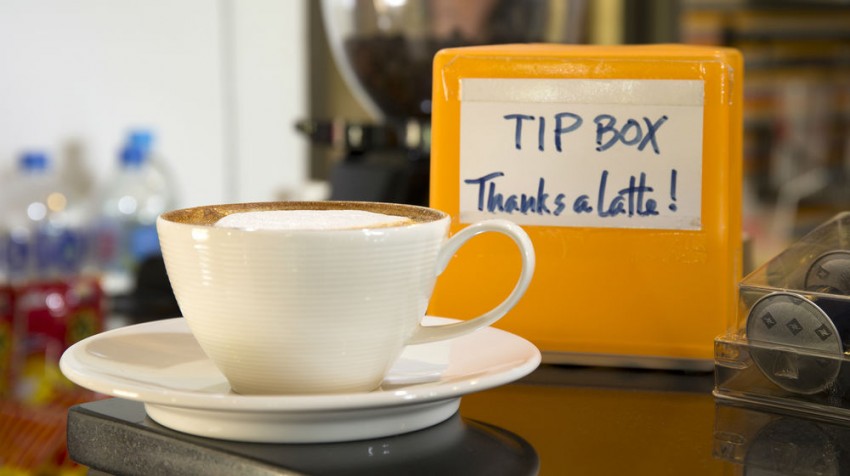 Today’s newer payment apps and platforms can be pre-programmed for certain tipping amounts and seem to be resulting in higher tips for wait staff, cab drivers, and others.

For some entrepreneurs, this is good news. Even restaurateurs can benefit from their wait staff getting higher tips. Big tips tend to lead to happier employees, which generally fuels better customer service. And happier customers are willing to tip more.

Use of these new payment platforms has even spread beyond restaurants into other industries. Customers use them to pay and drop heftier tips at beauty salons, in taxicabs and anywhere else tipping applies.

Some of the key payment platforms include PayPal, Square, Breadcrumb, and Apple Pay. Even Facebook has debuted a new payment feature. These apps and platforms are designed to make paying simpler. But they’ve also impacted tipping.

Tech research firm Software Advice recently issued a new report in which it noted that digital platforms have helped fuel an increase in tipping because they ease the whole payment process.

Sometimes the act of tipping may be influenced by the simple design of the mobile payment system itself.

For example, a recent Iowa State study cites how one mobile payment company influences consumers to tip. Per the study:

“Upon swiping their credit or debit card, consumers then need to choose among … preloaded tip amounts (15 percent, 20 percent, 25 percent), or to enter their customized tip amount, or decide not to tip at all.”

The interface itself is credited for raising “the proportion of tipping by 38 percent.”

In a post on TechCrunch, researcher Nir Eyal presents at least one supposition as to the reason why, explaining:

“For one, digital interfaces make it just as easy to tip as to not tip — a marked change from the way we used to pay in the past. When cash was king, anyone not wanting to give a tip could easily leave the money and dash. ‘Whoops, my bad!’ However, with a digital payment system the transaction isn’t complete until the buyer makes an explicit tipping choice. Clicking on the ‘No Tip’ button is suddenly its own decision. This additional step makes all the difference to those who may have previously avoided taking care of their server.”

The Software Advice report further notes some factors that might influence customer tipping. Here are some examples:

If you wish to encourage tipping of your employees or staff, consider some of the possibilities these new tends present:

Promote the availability of mobile payments as an option in your business. Consider signage that encourages gratuities and think about ways to promote tipping via your mobile presence and marketing.