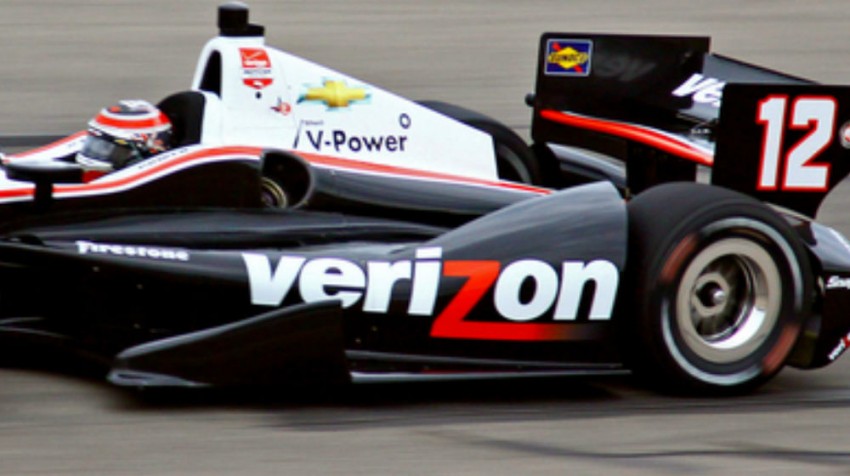 Recently, Verizon, the nations largest wireless carrier, announced a plan to purchase AOL for $4.4 billion in cash, pending regulatory approval. The purchase will combine one of the largest mobile networks with a leading content provider, and will give Verizon a significant foothold in the world of digital media and marketing.

This is not the first play we’ve seen of a wireless company moving into the media space. Last year wireless giant AT&T made a move to purchase satellite TV provider DirectTV for $48.5 billion dollars. While that transaction is still ongoing, it certainly signifies a shift in the consumer market and a play for the combination of mobile and media and a solidification that content and video are still king.

With this new merger, Verizon plans to capitalize on the trend of media consumption moving to mobile and video. As part of the deal, they will not only absorb AOL’s 2 million subscribers, but also AOL’s original video content series, “Park Bench” with Steve Buscemi and “The Future Starts Here.” In addition to the video content, they also acquire AOL’s websites, which include content giants Huffington Post, TechCrunch and Engadget.

Some of the plans that Verizon will put in place after the purchase include the launch of a video streaming service, similar to Netflix or Hulu, for mobile devices this summer. There will also most likely be a move towards personalization of ads and content for the millions of Verizon mobile customers now that they have access to AOL’s solid and well developed digital advertising platform, which was strengthened by AOL’s purchase of online video advertising platform Adap.tv in 2013.

What does all of this mean for small business?

While there will be different impacts to services from these providers, the one major influence this has on the small business market is the solidification that content and video are crucial elements to reaching your market and making an impact. While Verizon and other big companies are doing this on a massive scale, every small business can have a similar impact in their market by employing content and video marketing. This purchase solidifies a trend that we’ve seen coming for a long time, and those who ignore it will find themselves simply left behind.

SmallBizTechnology.com is part of the Small Business Trends Publisher Channel, and is all about helping “regular” small business owners – those who are not technically savvy – know what technology they need to boost productivity, save time, save money, increase revenue and boost customer service in their business.
One Reaction
Subscribe
Follow @smallbiztrends
RSS LinkedIn Pinterest iTunes