What is Native Advertising? 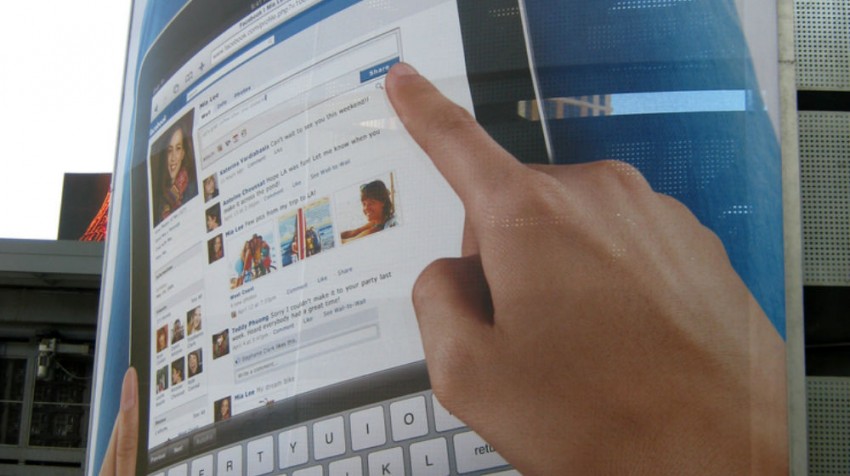 If you were to ask for the most straightforward answer to the question, “What is native advertising?” it would be:

“Native advertising is a form of online advertising that matches the form and function of the platform on which it appears.”

Of course, straightforward isn’t always clear, at least not without some context, so before we get into the why let’s take a look at some native advertising examples. 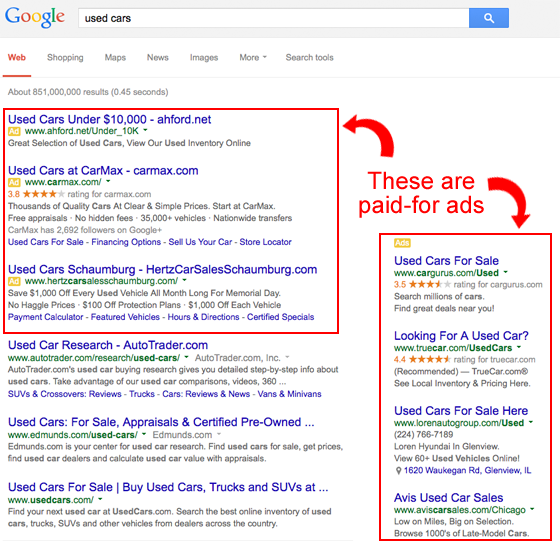 Another form of native advertising is Twitter’s promoted tweets. As you can see below, apart from the “Promoted by” text, a promoted tweet looks just like any other. 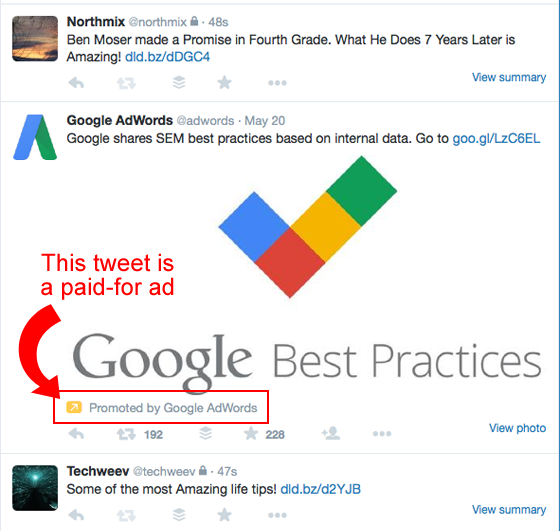 These are promoted posts that show up next to real news in a publisher’s news feed like the one you can see here: 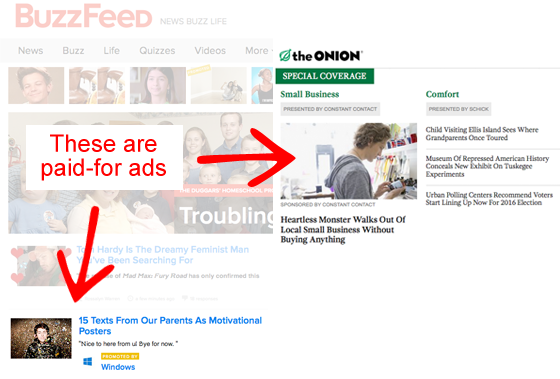 Photo courtesy of BuzzFeed and The Onion

In the language of native advertising, these “news” stories can be “Sponsored” or “Branded”:

Advertorials look like regular editorial content but are actually created to advertise a brand. These ads are popular both online and off and have been around for a long time. Here’s one popular example: Guinness’ “Guide to” series: 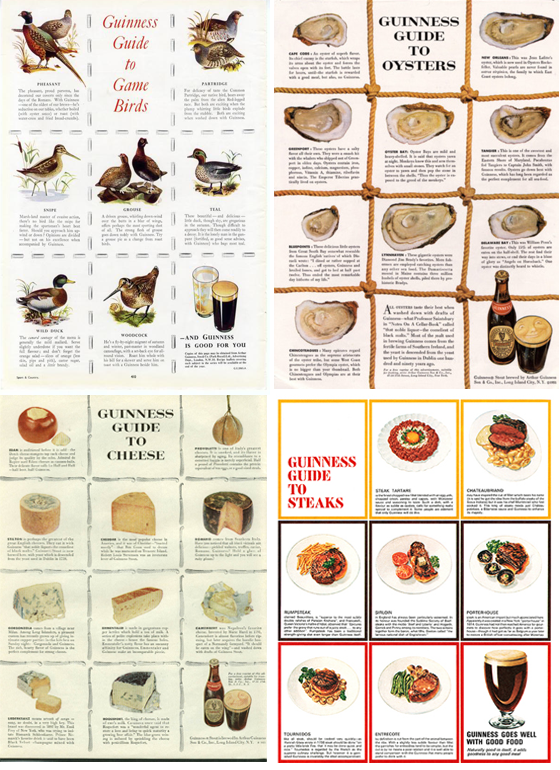 Native advertising is not limited to text and images – videos have been increasingly popular as well. The “First & Long” series produced by Nike and published on SBNation is one such example. 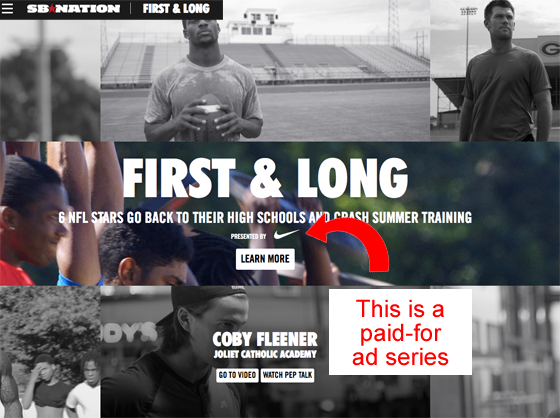 What are the Benefits of Native Advertising?

In our advertising-saturated world, consumers have become very savvy. They recognize advertising from a mile away and, except for Super Bowl ads, avoid it like the plague.

Additionally, consumers tend to view the information imparted within ads skeptically. Since someone is paying to have something printed, said, or acted, who knows how much fact checking went into the project before it went live.

See Also: The Difference Between Marketing and Advertising

This blending effect makes it more likely that native ads will be perceived as editorial content leading to two powerful benefits:

One of the often-heard criticisms of native advertising is that it was designed to trick consumers into consuming ads and trusting brands by making said ads look like editorial content.

This ethical discussion continues to rage.

The “native advertising is OK” side of the debate goes like this:

The “native advertising is not OK” side of the debate, in turn, argues that:

Perhaps the key to settling this debate lies in an experience I had early in my career. As a young public relations account executive, I attended a “Meet the Press” event in New York City. Editorial staff from many the major publications were present, each of who took turns telling us how to best pitch our client’s stories to their publication.

At the tail end, a staffer from one of the more radical publications treated us to a rant in which he accused public relations folks of working against the greater good as only those who could afford our services had their stories pitched to the media. He went on to contend that it wasn’t our entire fault, however, the media who printed our news releases with no changes or even fact checks were just as culpable.

Ranting aside, I did take one important point away from his talk and that point applies to native advertising: each party needs to be responsible.

Both content marketing and native advertising use useful content to position a brand and drive action. However, that’s where the similarity ends.

The best argument for separating the two was made in a Content Marketing Institute post, within which Joe Pulizzi noted:

“I hate to bring out the obvious, but native advertising is ‘pay to play.’ If a brand or individual did not pay for the spot, it’s not native advertising. Although brands may choose to promote their content by paying for visibility, content marketing is not advertising. You do not pay to create or curate content to your own platform. If you are, you should stop that right now.”

Native advertising is hot and growing hotter. As a marketing tactic, it provides two powerful benefits:

That said, native advertising could have a dark side. If an ad is not clearly marked as such, consumers can be confused and even deceived into believing that the native ad’s content is an objective and trustworthy as regular editorial content.

Matt Mansfield is the Tech Editor and SEO Manager at Small Business Trends where he is responsible for directing and writing many of the site’s product reviews, technology how-to’s, and lists of small business resources as well as increasing the reach of our content.
12 Reactions
Subscribe
Follow @smallbiztrends
RSS LinkedIn Pinterest iTunes