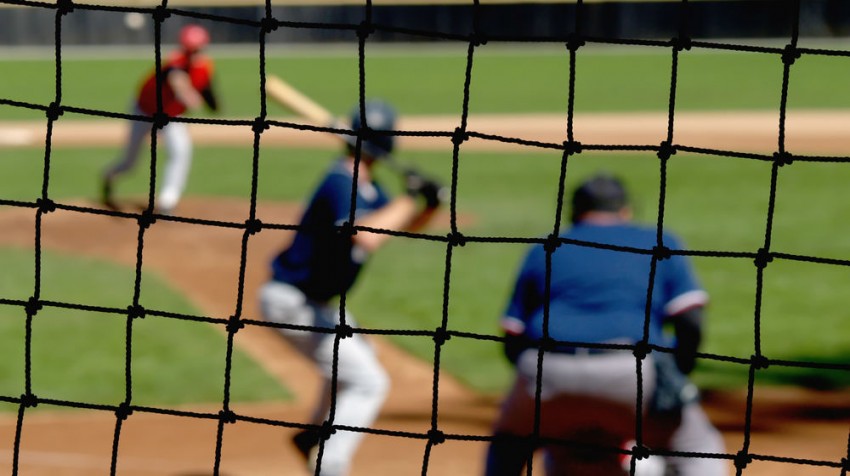 The traditional view of entrepreneurship holds that policy makers can increase business creation by reducing intervention in the economy. Less government involvement frees up those willing to take the risk of starting companies to pursue business opportunities, this school of thought argues.

But recently some scholars have challenged this view, suggesting that the main obstacle to more entrepreneurship is not a lack of freedom or incentives, but an unwillingness to bear the risk of failure.

In an Atlantic article, Walter Frick summarized their views. The government can boost rates of entrepreneurship by increasing the social safety net. Knowledge that would-be entrepreneurs would have something to fall back on should their new businesses fail encourages more of them to take the risk of opening a new business.

Over the years, many economists have argued that programs like food stamps and welfare discourage entrepreneurship by reducing the incentive to start a business. If people can get the money and food they need to survive without working, the relative magnitude of the financial gain from starting a business will be lower, reducing the motivation to strike out on one’s own.

Moreover, to pay for social welfare programs, the government must tax people, and those taxes reduce the after tax return from entrepreneurship, some scholars explain (PDF).

Studies show that at times and in countries where spending on social welfare programs is higher, new business creation is lower.

Robert Fairlie of the University of California Santa Cruz and his colleagues found (PDF) that business creation rises among people at age 65 — because at that age, people would not lose health insurance by striking out on their own.

Gareth Olds also found that the Children’s Health Insurance Program (CHIP), which provides health insurance to children not covered by Medicare or private insurance, led to a rise of business creation in both immigrant and non-immigrant households.

It’s not clear from these few studies whether expanding social welfare programs boosts business creation more than cutting those schemes enhances it.

To measure whether society is better or worse off from a government program to enhance entrepreneurship, policy makers must look at all of the beneficial and detrimental effects together and calculate the net effect.

Nevertheless, the argument of Olds, Fairlie, and others is intriguing. If government social welfare programs reduce the risk of entrepreneurship, policy makers might stimulate business creation by stealing a plan from the liberal playbook.

Given this possibility, our policy makers should examine the overall effect of the social safety net on business formation when they formulate entrepreneurship programs.