Introducing Activehours: Waiting for Paychecks is a Thing of the Past 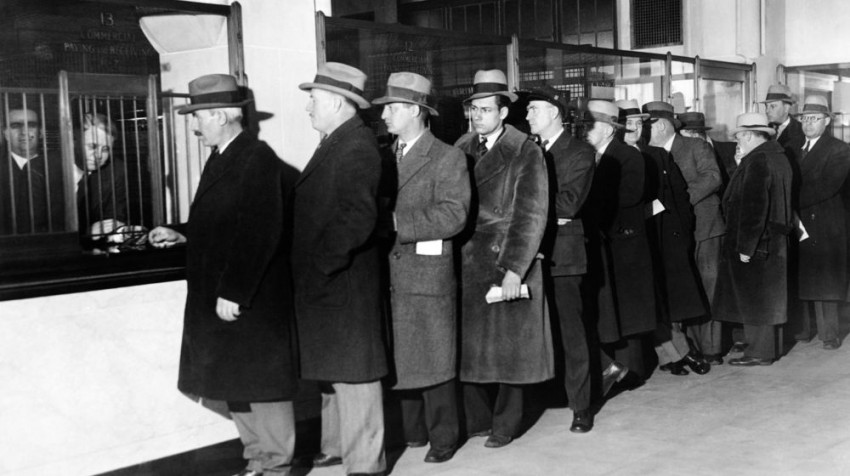 Today’s consumers are all about instant gratification. But most workers still have to wait two weeks between paychecks.

That means, at any given time, they have likely done hours of work over the last week or two and have yet to see the fruits of that labor.

That’s where Ram Palaniappan saw a hole in the marketplace. He launched the Activehours app after noticing employees at his former company often needed cash advances to make it to their next payday.

Palaniappan noticed that online pay statements, smartphones, and other technology gave employees the power to access information about their pay, but not the actual money. So, he thought he could use that technology and information to help employees get paid when they actually need it. He explained to Forbes:

“It lets on-demand workers access their pay as they earn it. I’m not sure why we make people wait two weeks to get their pay. They’re short of spendable cash, but have money they earned they are not allowed to use.”

The Activehours app allows hourly workers or on-demand workers like Uber and Lyft drivers to submit a photo of their online or electronic time sheet, or trip summaries, in the case of drivers. They can then request the money that they have earned but haven’t yet been paid. Workers typically get the money in their bank accounts the next business day. And then Activehours gets paid out by their employers on their normal payday.

The company just launched in May 2014 but is already in use by workers at more than 3,000 companies, including major names like Apple, Starbucks, and Chase.

The company’s success is a testament to its genuine desire to help workers. It doesn’t charge users any fees. They can pay whatever they feel it is worth on a voluntary basis. That’s a huge departure from the steep fees of payday loan services and overdraft fees at most banks. Palaniappan said:

“Companywide, we’re really against how, in the whole pricing model in financial services, the few people get to exploit many people.”

He said that most users pay them at least something. But the company has also received over $4 million in seed capital. So while the company and concept continues to evolve, workers benefit. And the company could very well succeed based on that ability to truly solve a problem that so many people face.