Android Users Finally Get a Break From Adobe 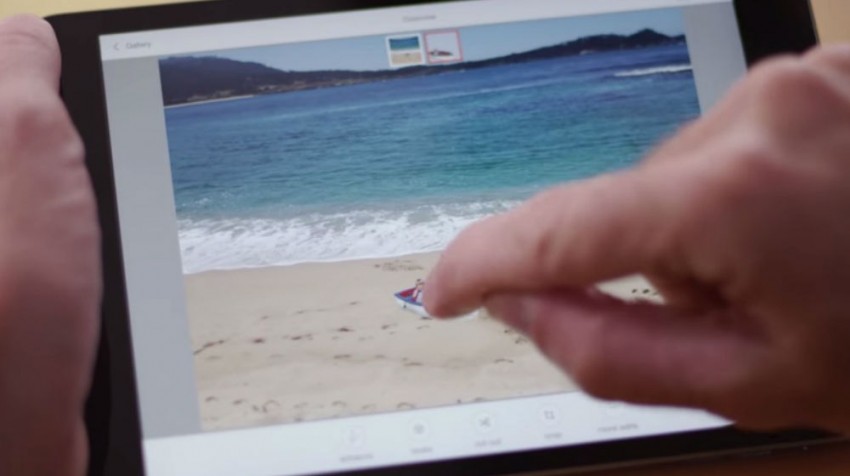 Real or perceived, Adobe seems to have a clear preference for iOS when it comes to mobile platforms.

Granted, Apple has made it much easier for Adobe because there is only one operating system and a couple of form factors to contend with, but Android has a four-to-one ratio of the market share.

After a long wait and vocal outcry from Android users, Adobe has finally come around by announcing the availability of Adobe Photoshop Mix, Shape CC, Brush CC and Color CC.

“We have a commitment that over time we will bring phone-based apps to Android. It opens up that mobile-to-desktop workflow for the legions of Android users out there.”

Legions is the right word. Consider that one billion Android smartphones were shipped in 2014, alone. While not every one of them will subscribe to Creative Cloud (CC) to access the new apps, even a small percentage can positively impact the company’s bottom line.

So, why did it take so long for Adobe to come around?

“The company had to first port Adobe’s Creative SDK to Android, and take into consideration the large number devices in the market that use this platform.”

Now that it is available on Android, what can users do with these apps?

It should be noted the apps are not mobile versions of the CC applications. They are designed to complement the full versions to perform different tasks on the go.

Here is a breakdown of what the apps can do.

This app lets you combine and cut out images, apply looks, and make nondestructive edits on your device. Images can be shared and integrated with Adobe CC to access Content-Aware Fill and Camera Shake Reduction. The mix compositions can then be saved to Photoshop and launched to the desktop to access the full battery of tools to perfect your image.

Adobe Shape CC is able to capture shapes and turns them into high-fidelity vectors to be used in Photoshop, Illustrator, InDesign, and Illustrator Draw. After capturing an image with your mobile device, you can use the touch screen features to turn the image into vector shapes.

Adobe Color CC simplifies one of the hardest things to do as an artist, duplicating a color. Using the camera on your phone, you can take a picture of any object whose color you want to replicate.

The app creates a pallet of the colors in the image, which you can use in Photoshop or Illustrator. If color accuracy is paramount to your work, this is the tool to make it possible.

Adobe Brush CC turns images into brushes so it can be used in Photoshop or Illustrator. One of the standout features in Photoshop is the brush tool. A brush can be created from virtually any image and each stroke transfers it on to the canvas.

With this app, the images you capture on your device can be converted into brushes and applied to Photoshop, Illustrator, and Photoshop Sketch. Anything you capture can be turned into a brush.

Morris told TechCrunch overall the Android apps have the same feature set as iOS, so no need for app envy.