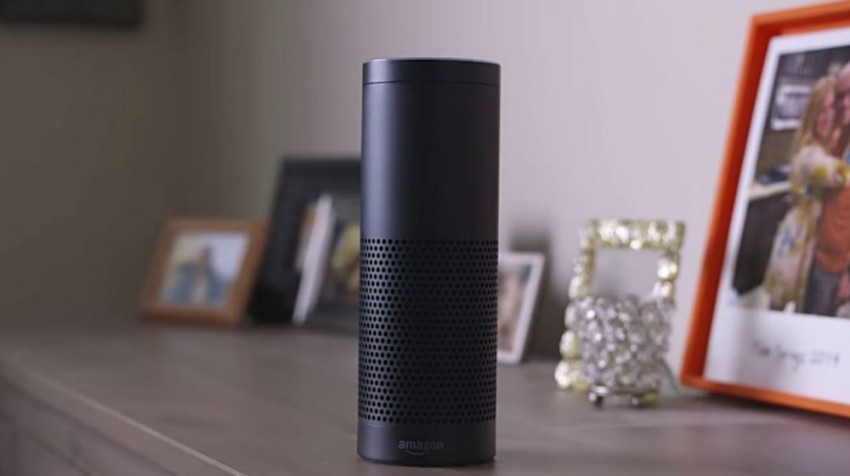 Amazon has announced the Alexa Fund, up to $100 million in investments to support developers, manufacturers, and start-ups of all sizes who are passionate about creating new experiences designed around the human voice. Alexa is the name for the cloud based Amazon voice assistant featured in devices like Echo (seen above).

It is starting with seven initial investments, such as Toymail – a toy that can be used for parents to communicate with their children instead of phones or tablets.

In a release announcing the fund, Jeff Bezos, Amazon.com Founder and CEO explains:

“Experiences designed around the human voice will fundamentally improve the way people use technology. Since introducing Amazon Echo, we’ve heard from developers, manufacturers, and start-ups of all sizes who want to innovate with this new technology.”

Also introduced is Alexa Skills Kit (ASK), tools that make it easy for developers to create new voice-driven capabilities for Alexa. With a few lines of code, developers can easily integrate Web services with Alexa.

And then there’s Alexa Voice Service (AVS) now available at no charge for hardware makers to integrate into their devices. For example, a manufacturer might create an Alexa-enabled clock radio that the waking consumer can ask about the weather.

To learn more and apply for funding, go to the company’s Alexa Fund page for further details.