Americans Prefer Not to Work for Family-Owned Businesses 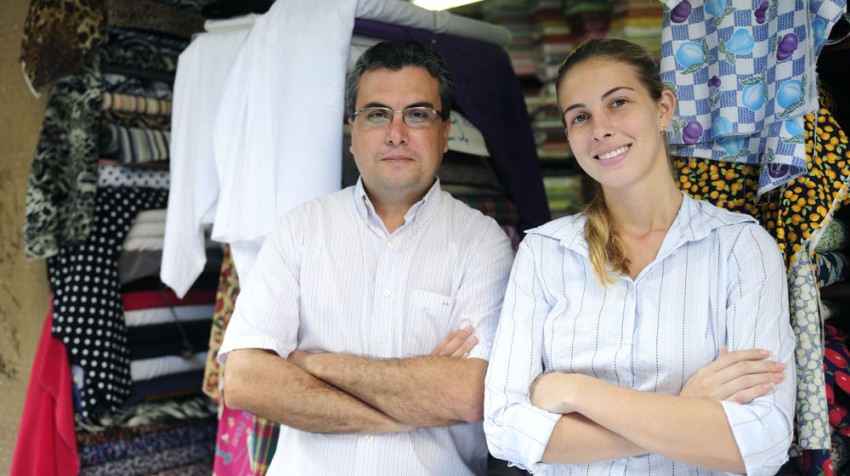 If you have a family business, then you might find hiring non-family members to work for you to be a challenge.

Unlike the residents of several European nations, most Americans would prefer to work for other types of companies, a survey of a representative sample of adults in the 27 member states of the European Union and 13 other countries reveals.

The poll, conducted by TNS Custom Research for the European Commission, shows that 34 percent of Americans would prefer to work for a family owned business, while 59 percent would rather work for a public company or a private company that was not family owned.

Among those who prefer to work in family owned businesses, more favorable working conditions were the primary factor accounting for their choice of employer.

The study doesn’t include any information about demographic differences among Americans in their preference for working in family or non-family owned businesses. However, it does offer that breakdown among Europeans. For those living on the other side of the pond, the study shows that men, older people, and urban residents are more likely than other people to favor non-family-owned businesses.