Uh Oh, Apple iOS 9 May Be a Mobile Ad Killer 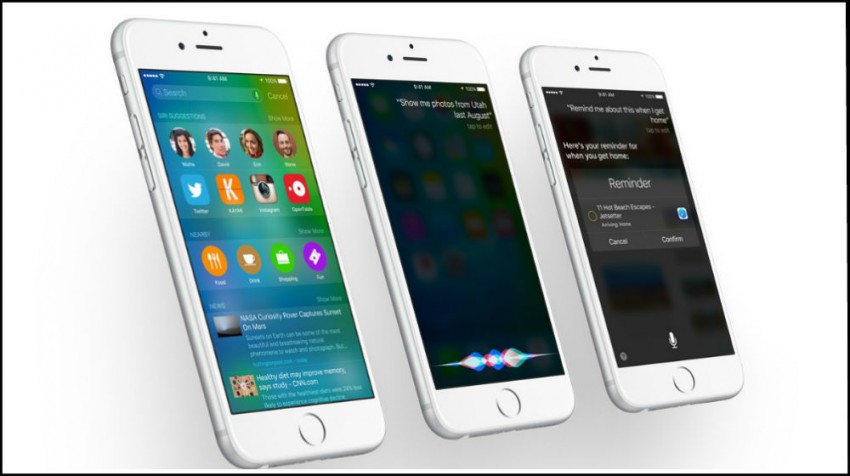 At its early-June Worldwide Developers Conference, Apple revealed, among other things, that the newest version of its iOS 9 operating systems will roll out this fall, free of charge.

What Apple didn’t discuss, however, is the fact that its new iOS 9 mobile operating system, used in the company’s popular iPhone, may ultimately prove to be quite costly to small business owners in that it enables users to literally block mobile ads.

This happens on the heels of a multitude of reports about the immense popularity of mobile-device usage among consumers (in fact, last year was the first year that mobile Internet traffic surpassed desktop traffic) as well as exhortations from thought leaders that small business owners capitalize on this skyrocketing trend by implementing a responsive Web design to ensure a seamless mobile experience for all potential website visitors.

Google finally made mobile-friendliness mandatory. The world’s most popular search engine gave notice that as of April 21, a website’s mobile friendliness was a ranking criteria – and that painful penalties awaited those websites lacking in this area.

So Apple is poised to significantly disrupt the online growth strategy paradigm followed by a vast majority of companies with an online presence, ranging from large global advertisers spending fortunes on marketing efforts, to smaller companies partaking in affiliate marketing programs, among other things, to grow online revenue.

Apple’s new ad-blocking feature is described in the fine print of the iOS 9 developer documentation:

When Apple’s new iOS 9 mobile platform launches, consumers can visit the App store and download AdBlock, the ad-blocking browser extension, at no charge. It will enable them to block most mobile ads.

Smartphones have 80 percent penetration in the U.S. market, according to published reports. Mobile advertising was on track to hit $51 billion this year, rising to $105 billion by 2019, according to a Venture Beat report.

But those estimates likely don’t account for the ad-blocking functionality that will soon be available for these new iPhones. The iPhone platform itself, as of the end of this past April, had 43.1 percent of the total U.S. smartphone market, ComScore reported.

The platform is second only to Google’s Android, which held 52.2 percent share.

How Popular Will AdBlock Be?

Chances are, AdBlock will be wildly popular. Similar apps have proven to be quite popular on desktops.

There was a large increase in ad-blocking software usage in the past year, in fact. The activity has been limited mostly to desktop users, to this point.

One of the key issues this raises was noted by Nieman Labs, reporting that:

“If iOS users — the majority of mobile web users in the U.S. … — can suddenly block all your ads with a simple free download, where is the growth [of online business entities] going to come from?”

Whatever Apple’s motive for doing this is, one thing is clear: the company’s great rival Google makes more than 90 percent of its revenue from online advertising, a growing share of which stems from mobile. Considering how many people have an iPhone versus an Android, that could be a lot less ads being viewed when AdBlock is downloaded more.

Google reportedly earns half of all mobile ad revenue. So by default, anything that hurts the mobile ad market will impact Google.

What this means for you, the small business owner planning to capitalize on the growing popularity of mobile advertising, your slice of that pie is probably going to be a lot smaller than you thought, at least based on how things now stand.

Ed Lieber is a staff writer for Small Business Trends. He is a journalist and marketing copywriter with 20 years of experience writing, editing and managing for print and digital vehicles.
7 Reactions
Subscribe
Follow @smallbiztrends
RSS LinkedIn Pinterest iTunes