Everybody Isn’t a Superstar: 6 Ways to Get More from Average Performers 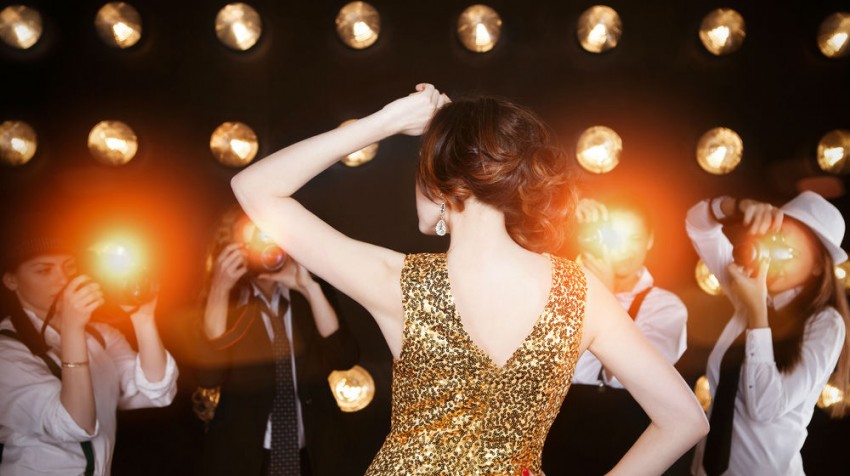 Most advice about management is focused on how to attract, groom and retain high performers, those A+ employees who consistently go above and beyond what’s expected of them.

But if you ever had a teacher who graded on a curve, you know that based on simple math, high performers are always a small percentage of the work force and most people are C students.

The reality is that not everyone can be a superstar.

What’s more, most people don’t even want to be one. Just 10 percent of employees define “success” in their jobs as “becoming a top performer,” according to a study by Right Management.

In a small business with few employees, average performing employees have a huge effect. So what do you do with those employees who will never be star performers, but are doing an adequate job?

Understand How They Define Success

Employees may be reluctant to come right out and say that they want work/life balance, or that their dream is to start their own businesses one day. But by getting to know them, observing their outside interests and seeing what sparks their enthusiasm, you can get useful insights into how to motivate them.

Find Out How They Think They’re Doing at Work

Sometimes, an employee thinks they’re doing a good job, and is shocked to find out they’re actually one of the average performing employees. That could show that he’s not getting enough feedback or doesn’t have a clear job description. Another worker might feel like she’s doing a terrible job just because she’s not a star at work. She might be shrinking from tougher assignments because she doesn’t want to be found out.

By watching and observing how each employee does his or her job, as well as getting feedback from other employees and from customers, you can learn what each employee is good at. Perhaps average performing employees have skills that aren’t being used.

If any employees seem plateaued in their jobs, change your tactics and instead of trying to improve their performances, consider if they might be a better fit elsewhere in your company. Your observation of skills will help here.

Could your stock clerk be good with customer interaction on the frontlines? Does one of your retail salespeople have an eye for store décor and merchandising?

Moving average performing employees to a new role (even laterally) can spur them to new heights.

Average performing employees help your business run. Find the unappreciated aspects of what they do (such as never missing a day of work, always meeting quotas or always being on time) and celebrate it.

You might think employees don’t deserve to be recognized or praised for being average or just “doing their jobs,” but doing what’s expected and never getting recognition eventually turns employees resentful. Average employees may feel top employees get preferential treatment or favoritism. Find ways to thank every employee, both publicly and one-on-one, for what he or she does well.

While you should find things to celebrate in average employees’ work, that doesn’t mean you should accept the status quo. Doing so does both your business and your employees a disservice, and standards will gradually slip.

Instead, clearly convey your expectations, and set standards just a little bit higher every time. Average performing employees don’t strive to exceed expectations, but they do want to meet them. By moving the bar, you force your average employees to hurdle it.