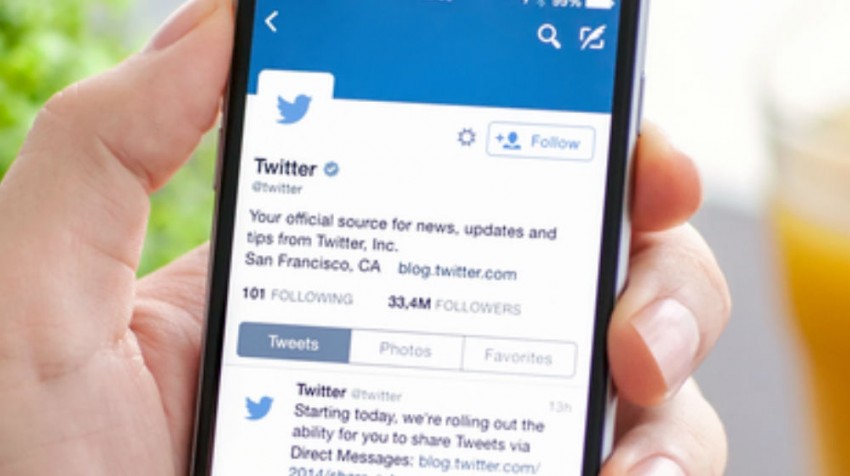 Social media site Twitter may be known for its 140 character limit, but the company has recently announced that Direct Messages will no longer be subjected to that restriction.

Twitter plans to remove the 140 character limit on Direct Messages sometime in July but gave no specific date for the change. While users will soon be able to send longer messages to each other, the public side of Twitter will not be changing.

Tweets will still be subject to the 140 character limit.

The company has been making a series of changes to Direct Messages and the rest of the site for the past year.

Some of the changes users may have noticed to Direct Messages include the addition of group messaging features and an opt-in option that allows users to choose to receive private messages from any Twitter user, not just followers.

Twitter has been introducing other changes as well, such as the ability to capture and share videos from the app.

The news of this newest change to Direct Messages has come on the heels of Twitter CEO Dick Costolo announcing his intention to step down from his position effective July 1. Twitter’s Board of Directors has named Jack Dorsey as Interim CEO while a search is conducted for the next permanent CEO of the company.

Dorsey is a co-founder and Chairman of the Board at Twitter in addition to being co-Founder and CEO of Square, Inc., a position he will continue to hold. Dorsey says in the press release:

“The future belongs to Twitter thanks in large part to Dick Costolo’s dedication and vision. Dick has put a world-class team in place and created a great foundation from which Twitter can continue to change the world and grow. We have an exciting lineup of products and initiatives coming to market, and I look forward to continuing to execute our strategy while helping facilitate a smooth transition as the Board conducts its search.”

It would seem the number of changes Twitter has been making is in part due to efforts to keep up with companies like Facebook. The company has failed to grow its user base and has been criticized for not sufficiently changing its services to keep users interested. It seems Twitter is looking to reverse these problems with dramatic changes in the near future.