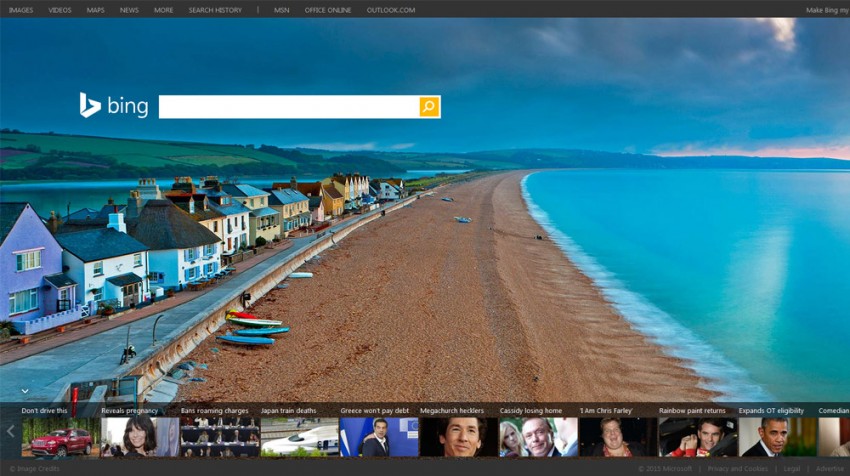 Bing has trumped Google with the announcement of a new Bing AOL partnership. The 10-year deal will be effective Jan. 1, 2016, with Bing powering search and search listings across the AOL portfolio of sites.

Google previously held the AOL deal since the early 2000s. The company may not view being outed as a great loss. According to a recent analysis report by comScore,Google holds around 64 percent of the core search share in the US. AOL is currently only holding just over 1 percent of the search share.

But even with Google holding the majority of search in the U.S., Bing is catching up. The company has pushed just over 20 percent of the share hold and is slowly taking more ground. This new Bing AOL partnership is just another step for Bing in the company’s quest to gain more of the market.

Microsoft says in the announcement:

“Now with 20 percent organic market share in the U.S., Bing continues to grow organically as well as through key partnerships like the one with AOL. This deal with AOL is the latest to validate the quality of Bing results and the performance of the Bing Ads marketplace. Bing is also an integral part of popular first- and third-party devices and services.”

The new Bing AOL partnership will also see AOL taking over as Microsoft’s seller for display formats, such as mobile and video, in nine markets: Brazil, Canada, France, Germany, Italy, Japan, Spain, the U.K., and the U.S.

Google may dominate search in the US but this new partnership could keep the company on its toes. Bing is pushing to gain more of the market and become a force with which to be reckoned. The deal with AOL may not give a large increase to Bing’s percentage, but every bit helps.